Text and tutorial videos by Jason Bedell encourages teachers to bring web technology into their practice and use Twitter to build a learning network.  In simple but meaningful ways Twitter can contribute to student engagement and learning.

There is a strong correlation between high-performing schools and the amount and quality of time that teachers spend collaborating with one another. By supporting one another and sharing their knowledge, educators become better than they would be alone.

How much more powerful would their collaboration be if teachers could use Twitter to build a learning network and also build relationships and share knowledge with some of the best teachers in the world? 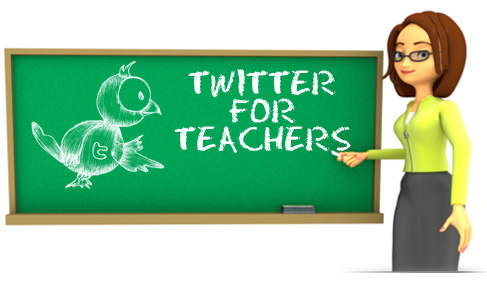 Twitter is a social network that revolves around short status updates of less than 140 characters. The main difference between Twitter and other social networks is that twitter becomes customized to those topics that you’re interested in.

As other people talk about those same topics, you’ll find like-minded people who you can follow. Some will validate your ideas and provide support and resources, and others will disagree—but through that disagreement, they’ll help you reflect upon your practice.

Twitter has been likened to a personal radio station. You can broadcast (“tweet”) what you want to discuss, but also tune in (“follow”) the stations of others that you find valuable. With millions of people broadcasting, this could be chaotic.

However, you don’t need to sift through all the stations to use twitter to build a learning network. Twitter updates can be organized under topics that are designated by “hashtags.” For example, #edchat is one of the most popular hashtags, in which people talk about general education ideas.

Many other education hashtags can be found at Cybraryman’s Educational Web Sites; there are discussions for nearly every grade and content area. And if a topic is lacking, it’s simple enough to start one.

Read more and Watch the Video:

If you want to use Twitter to build a learning network, begin by following Jason’s tweets at@jasontbedell. Also check out his video on Twitter basics. 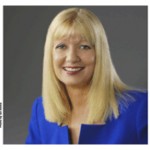 Pat Wyman is a best selling author and founder of HowToLearn.com   She is also a university instructor at California State University, East Bay and creator of the FREE Personal Learning Styles Quiz and Eye-Q Reading Inventory.

Pat felt this story provided valuable information to share with the HowToLearn.com community of students, teachers, parents, homeschoolers and professionals who may want to use twitter to build a learning network.