Drink Fresh Apple Juice To Keep The Doctor Away 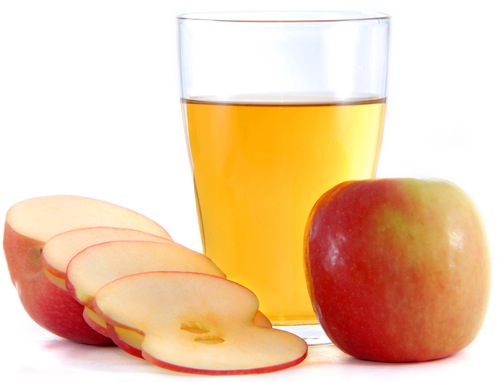 The outdated apple a day keeps the doctor away adage has been replaced with fresh apple juice three times a week. This new routine was discovered after a ten-year study determined it helped Alzheimer’s patients by greatly reducing the chance of Alzheimer’s disease (AD) from even occurring. Another study uncovered heart health benefits.

Dr. Thomas Shea, a neurobiologist, and his research team at the University of Massachusetts topped off years of studying apples’ effects on brain health. They used test tubes, Petri dishes, and mice for years. Then recently, they confirmed their findings with a human clinical trial.

He concluded that by drinking fresh apple juice only three times per week, you would reduce your chances of Alzheimer’s by 75%.

And there are other benefits. Other animal studies have demonstrated that fresh apple juice protects the heart, increase lipid metabolism, and reduce inflammation.

A Florida State University study by Dr. Bahram Arjmandi, involving several women aged 45 to 65, discovered that a heavy diet of fresh apple juice reduced LDL in the women by 23% in six months. The women also lost three and a half pounds on average.

How to make fresh apple juice yourself:

Don’t bother with store bought pasteurized apple juice. Organic raw and unfiltered fresh apple juice is better. But the best way to go is juicing just enough apples to drink at one sitting each time. Since Big Ag apples top the list of the “dirty dozen” (the 12 most sprayed foods), you should invest in organic apples.

This type of juicer eliminates the extra fiber that inhibits rapid absorption while concentrating the juice of several items in one drink and preserving the enzymes that a high speed juicer may destroy.

Do not peel the apples. Cut them into pieces small enough for the juicer and include the core, seeds and all. Adding a small piece of peeled ginger root into the juicer adds more inflammatory protection. A freshly squeezed lemon can be added also. This should be done at least three times a week.

Learn more about fresh apple juice for your health…

Paul Fassa is dedicated to warning others about the current corruption of food and medicine and guiding others toward a direction for better health with no restrictions on health freedom. You can visit his HealthMaven.blogspot.com for more information on fresh apple juice for your health.