New Anti-Bullying Documentary Film To Be Introduced By The President

A new anti-bullying documentary film from Cartoon Network is scheduled to be introduced by President Barack Obama.

President Obama will deliver an opening message before the debut of “Speak Up.”

The anti-bullying documentary film is about bullied youth across America and those who have helped them. 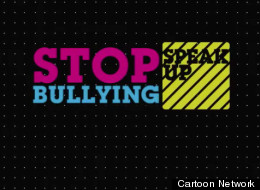 The half-hour anti-bullying documentary film is part of the Cartoon Network’s “Stop Bullying: Speak Up” initiative.

Obama, who has said he endured school-yard harassment, hosted the first anti-bullying summit at the White House last year.