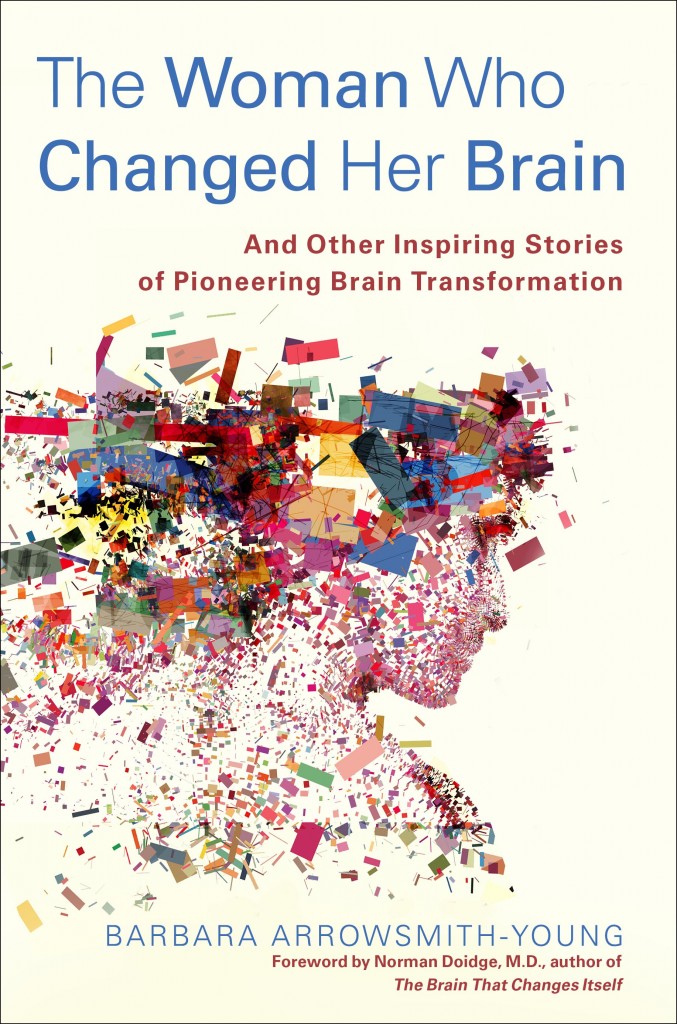 We now take it as a given that the brain is inherently plastic, capable of change and constantly changing. The human brain can remap itself, grow new neural connections, and even grow new neurons over the course of a lifetime.

When I went to university in the 1970s, I was taught that the brain was fixed: What you were born with is what you lived with all your life. This belief that a learning problem is a lifelong disability had major implications for education and learning. Education was about pouring content into a fixed system — the brain. At one point, it was argued that there were critical periods in childhood when the brain could more efficiently learn; once this window closed, such learning became more difficult. At best, then, the brain was seen as a fixed system with brief periods of malleability.

I remember attending a lecture in the late 1980s and being told that children with learning disabilities could be likened to different animals with various strengths. The eagle could soar and see the world from on high, the squirrel could run fast and climb trees, and the duck could gracefully swim in the lake. We were then admonished: Never make the duck try to climb or the eagle to swim or the squirrel to fly. Find each child’s unique gifts, we were told, and work on developing them because children could deploy them to compensate for things they could not do.

My own education had been grounded in this approach. And I knew from my own experience that the enormous expenditure of energy made in attempting to work around problems generated limited results.

Norman Doidge, the author of The Brain That Changes Itself, argues that centuries of viewing the brain as a machine, rather than an organ capable of regenerating itself, gave rise to what he calls neurological fatalism: the belief that to be born with a learning disorder was to live with it until death.

Presuppositions in any field (mine happens to be school psychology) determine how we carry out our investigations and what we believe is possible. Those presuppositions shape our view of reality and can become entrenched as truth, rarely to be questioned.

This, too, is neuroplasticity at work: We all create a map of how the brain works — a map based on our knowledge and training. Many people have not yet formed or understood the new map of the neuroplastic brain, especially in relation to education.

Doidge describes what he calls “the plastic paradox.” The property of plasticity can give rise to both flexible and rigid behaviors. Because trained neurons fire faster and clearer signals than untrained neurons, when we learn something and repeat it, we form circuits that tend to outcompete other circuits. Soon there is a tendency to follow the path most traveled.

If your occupation is offering remedial programs, this means: “We’ve always done it this way; let’s continue doing it this way.” Once a way of thinking and practicing within a framework becomes habitual, it becomes ingrained, and a significant amount of energy is required to reshape old thought patterns and institute new practices.

Although we now know that age, training, and experience make for a constantly changing brain, many educators have yet to learn how to deploy the principles underlying neuroplasticity (that is, to treat learning disabilities). Even educators who recognize that the brain is changeable are still engaged in professional practices based on the old brain-is-fixed paradigm. Certainly it takes time, effort, and learning to integrate new knowledge into common practice; meanwhile, most treatments for children with learning disabilities remain based on those old notions of hardwired brains and lifelong disabilities.