How To Keep Your Own Indoor Worm Farm

Those green fingered individuals lucky enough to have access to a garden of their own will often tell you how owning a worm farm is a great way to reduce the amount of food waste you send to landfill, whilst simultaneously providing a way to produce your own super strength fertilizer. 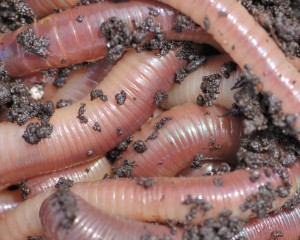 But what about those of us who live in apartments and other urban dwellings? Well luckily, there are a range of manufacturers from whom you can purchase an indoor worm farm. There resemble plastic bins which have holes in the lids to facilitate air flow and taps at the bottom so the liquid that the worms produce as they feed (which is the aforementioned super-strong fertiliser) can be drained off.

Whilst keeping an indoor worm farm isn’t particularly labour intensive, there are a few dos and don’ts you need top be aware of from the get go. Here are some of the key principles to bear in mind before making your first foray into vermiculture;