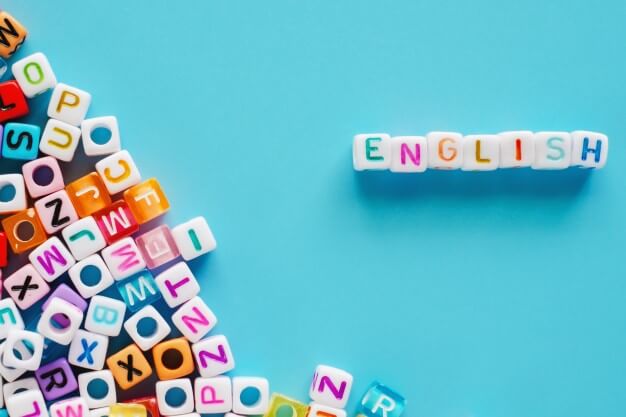 Whether you are browsing internet forums, reading a novel, or simply walking through a shopping mall, grammar and spelling are everywhere.

Yet despite our exposure to grammar daily, there are some common grammatical errors that most people still end up making.

From mixing up your and you’re, or using the incorrect ‘there,’ grammar is a constant battle for some people.

1. Does Grammar Affect Your Life, or Effect It?

The difference between affect and effect is something which a lot of adults still mix up.

These words are not interchangeable, and the meaning of the sentence could well change depending on which word you use. The verb is affect – the process of affecting something.

The verb will then have an effect on something – the noun.

2. So, How Many Errors are There in Your Sentence? Or is That They’re? Their? 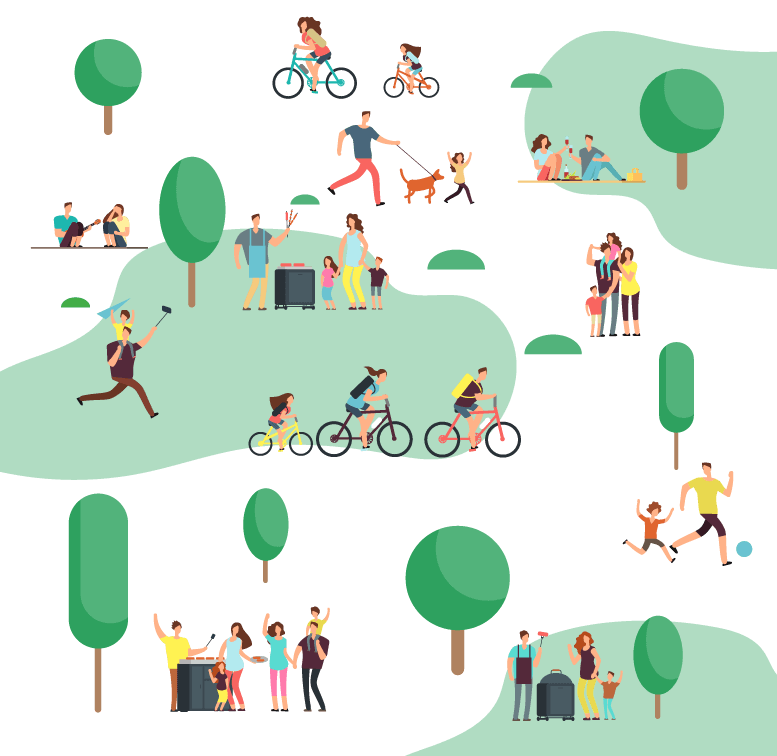 Although this is quite a simple rule to understand, people are continually getting the difference between there, their, and they’re wrong.

Quite simply, their shows possession: “The couple watched their children playing.”

They’re, on the other hand, is a contraction of “they” and “are” – “They’re watching their children play.”

There is commonly used to describe a place, so “They’re watching their children play over there.”

Sometimes, you may be aware of the difference and able to distinguish between the words but find yourself mixing them up anyway.

This could happen because your brain works faster than your fingers can keep up. 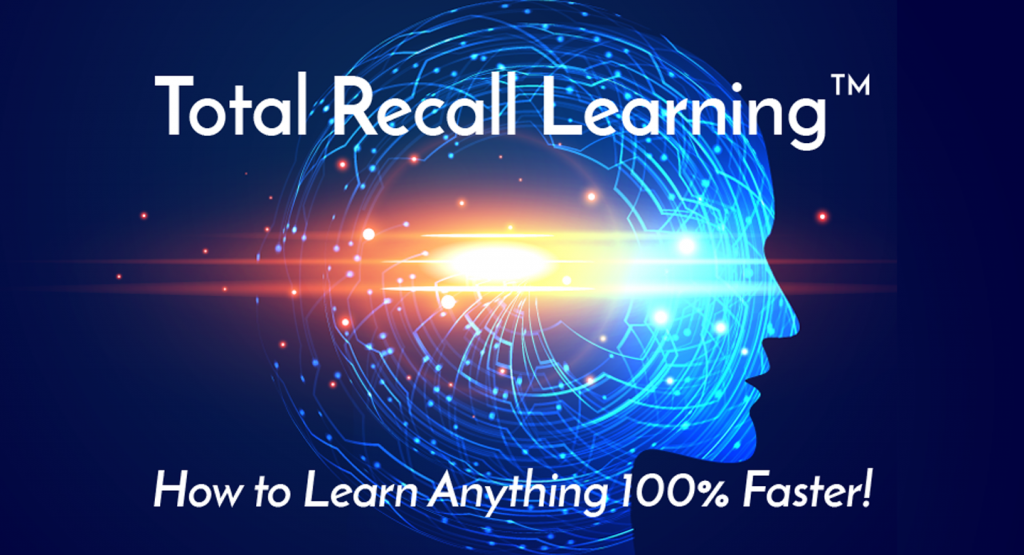 Phonetically, these words all sound the same in your head, and your brain isn’t going to wait for your hand to finish writing the word out before it sends out signals for the next couple of words.

Even if you’re prone to mixing these words up, it’s helpful to know the distinction, so when you’re proofreading, you can catch and correct your mistake.

In-built grammar checking software and websites like Grammarly can also help you pick up unintentional grammatical slips you might have made.

3. Does Your Grammar Need Fixing? 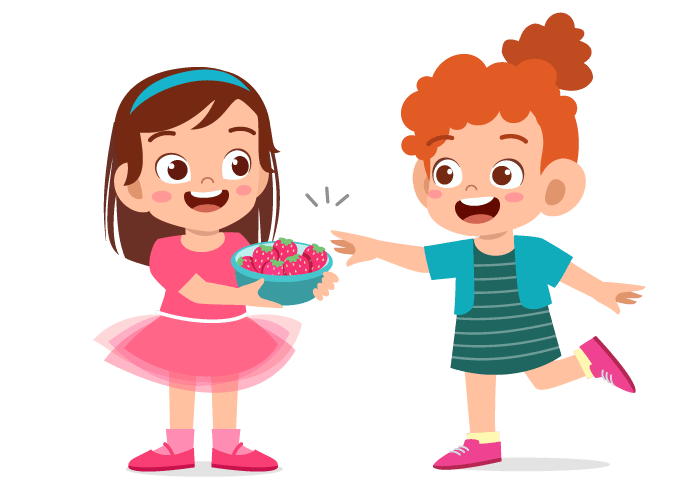 This is quite possibly the most common error used on the internet.

We use your for possession: “Can I eat your strawberries?”

You’re, however, is once again a contraction (hence the apostrophe!) – you and are make up you’re.

Although it may be quite common, it really isn’t tough to fix if you take your time to re-read your sentence, or if you’re typing it out, use a grammar checking software or app! 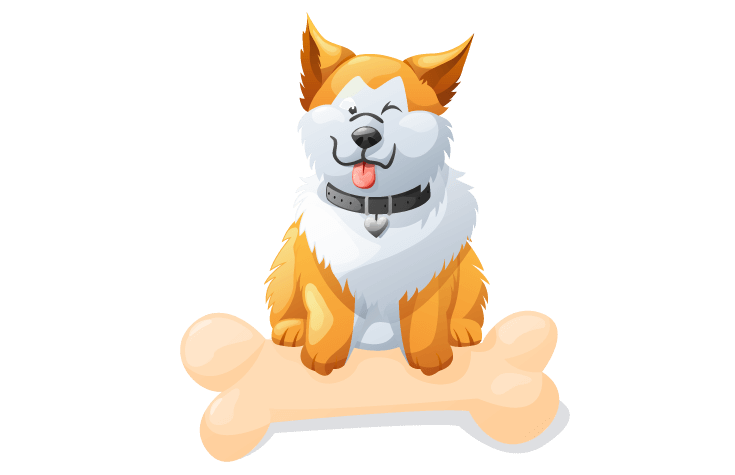 There are specific rules of grammar we need to ignore in certain circumstances, and it’s/its is one of them.

The rule is that when you are denoting possession, you use an apostrophe – “the dog’s bone was taken away,” for example.

But you would not use “it’s bone was taken away,” as you may think.

To show possession, you’d say its, without the apostrophe – “its bone was taken away.”

Confusing, and easy to mix up when you’re on a roll writing, but easy enough to catch when you’re reading through if you know which is grammatically correct and which is not. 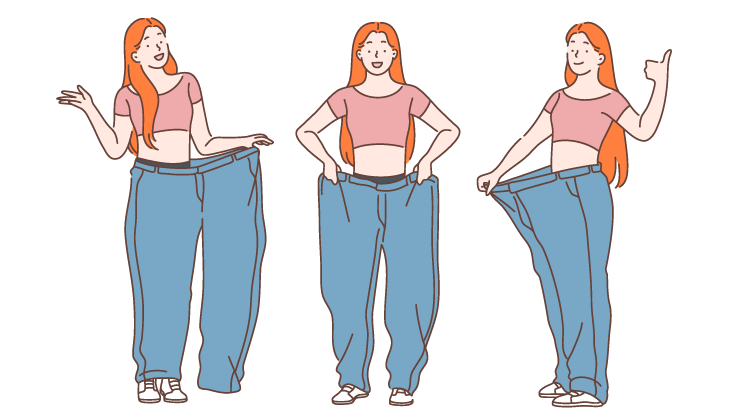 All you have to do is think about what the word sounds like.

You lose weight, whereas your pants may be a little loose.

We pronounce the “oo” in loose differently, so you shouldn’t forget which to use!

6. I Wish There Were Fewer Mistakes. Or Less? 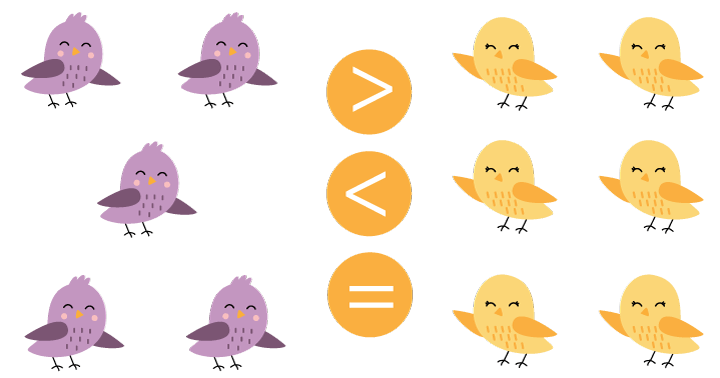 7. Go and See the Principal! 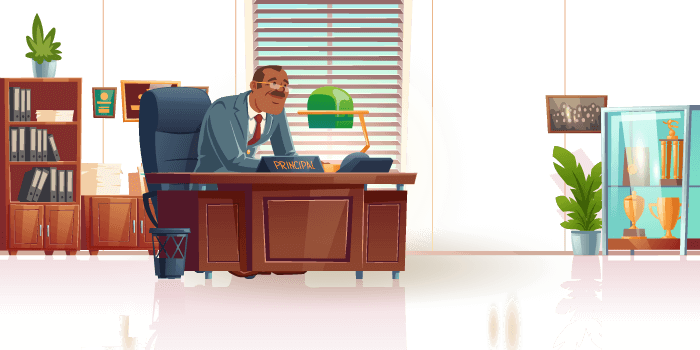 The principal is someone who comes first in rank; a principle is a standard or truth.

Therefore, you may never want to go and see the principal, because your principles mean you are a well-behaved person.

8. I Could Have Sworn that You’d Know This 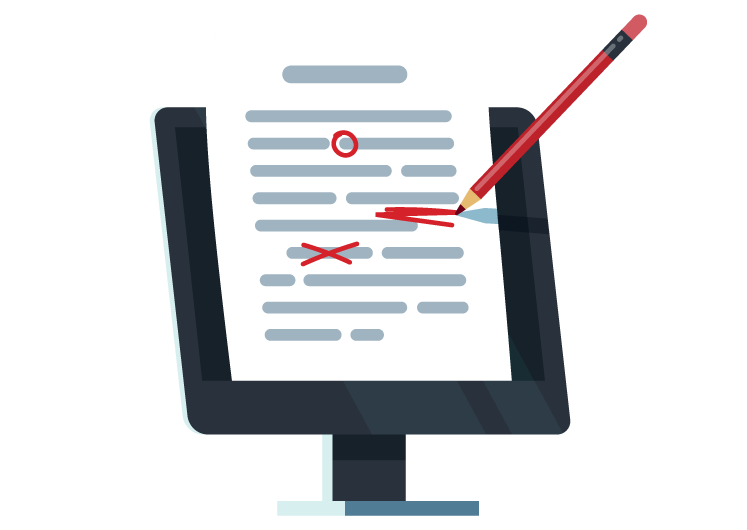 I could’ve! Maybe I should’ve. At least I would’ve.

When you are contracting could have, should have or would have, you may say “of” (as in could of, should of, etc.).

But the word is have.

The sound “of” comes from the “ve” at the end of have – so when expanding the words, do not write “I could of done better in my test” – you could have!

9. Apostrophes Don’t Need to be Hard 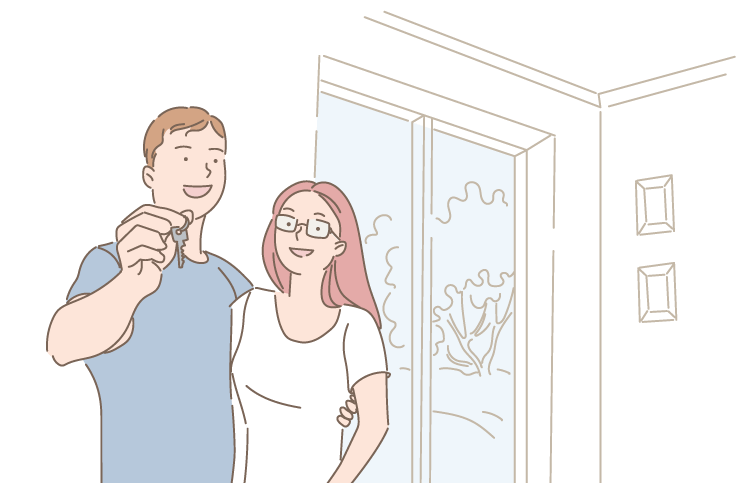 The apostrophe is one of the most confused pieces of punctuation in the English language, coming second, perhaps, only to the semi-colon.

The only need for an apostrophe is to denote possession (“the dog’s tail wagged”) or for a contraction (“I don’t understand!”).

Avoid apostrophes in any other circumstance.

And certainly when you want to pluralize something!

Remember, though, of the its/it’s exception of possession!

If you are unsure of whether to use me or I in a sentence, the way to figure it out is to remove the person from the sentence.

Anyone can make these grammatical slips, no matter how well-versed you are in the English language.

They’re the 10 most common grammatical errors almost everyone ends up making, after all.

The important thing is to be aware of them and know how to catch them!

Thoroughly reading over your written work reduces the margin for error, and of course, there are always grammar checking software and apps to help you out!

Now I’d love to hear from you!

Has this article helped you catch some of the most common grammatical errors you might be making?

Do you know how to avoid them now? 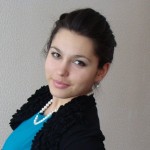 Helen Cocci is a student, writer, musician and painter.  She is also a member of a grammar club that started a proofreading and editing service.  GoProofreading.com combines her work, study and hobby.