A Break From Technology

Many schools are diving deep into embracing new  technology but others are taking a break from technology. Computers in the classroom are the norm and some students are even being assigned tablets to do school work.

Dunedin schools are doing something a little different. They are breaking from the current norm and hiding all of their computers. As parents this sounds like it might be a good idea to try at home!

Staff at Rachel Reynolds Kindergarten have made the move for this week only as part of centenary celebrations, to show the children what life was like 100 years ago.

This is a great idea as so many kids don’t know a world without iPads, cell phones and tablets. They don’t remember what it’s like to take a break from technology.

Head teacher Jan Taita said the children and staff were dressing up in period costume this week and playing old-fashioned games, such as marbles, hopscotch, drop the hanky and ring a ring o’ roses.

”We’ve also brought in things from the past, like a girdle, a candleholder, bottles and an old doctor’s bag.

”We’ve covered up computers, televisions and other technology, and brought out chalkboards.

This week the kindergarten is celebrating the centenary of its establishment in Dunedin.

It was named after Rachel Selina Reynolds (1838-1928), a South Australian-born woman who moved to Dunedin and devoted much of her life to the free kindergarten movement.

The impetus came from her concern about the waifs of the notorious Walker St (now Carroll St) area, and the belief that early training with tenderness, sympathy and pity could develop the all-round possibilities in every child.

You can see why it is so much fun to take a break from technology for this school. 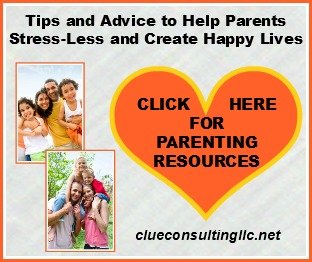