The recent verbally aggressive and disrespectful behavior of Miami Dolphins player Richie Incognito towards his teammate Jonathan Martin led me to propose a new campaign called the Best 3 Ways to Stop Bullying in Sports.  Incognito, reportedly made derogatory statements to Martin in order to “toughen him up.”

Comments made by others in the sports field have indicated that this type of bullying is especially commonplace in professional football.  The thinking is that football is a tough game and in order to win, athletes must also be tough.  As a psychologist, I want the public to know that this is a very old fashioned way of thinking and does not belong in the 21st century. Team members and coaches of any sport need to know how to stop bullying in sports as well as ways to implement a new campaign called the Best 3 Ways to Stop Bullying in Sports.

It has some people wondering if the same mentality can be found in middle and high school and college sports.  This is probably true of some school locker rooms, but not all or even most sports.  Where it does exist, it is bullying, and so unacceptable that it could  reach the level of child abuse when the athletes are less than 18 years of age. 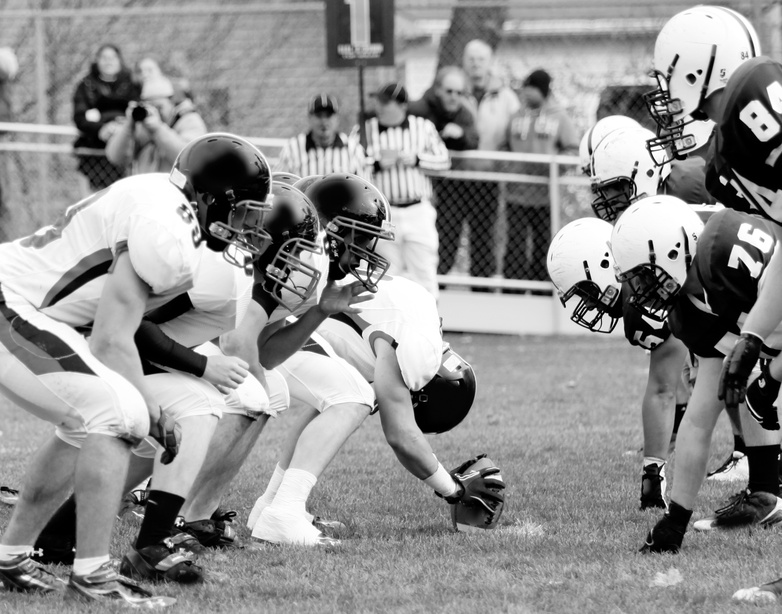 Coaches bullying young people to toughen them up should be banned in all sports for youth, including college age youth.  Young people look up to coaches as a role model and will believe that if the coaches do something in a particular way, it is right.  Aggression as acceptable behavior is not what we want anyone teaching our young people.  That is why everyone needs to know the best 3 ways to stop bullying in sports.

Parenting and learning experts agree that parents should make it clear to everyone concerned that any form of bullying, abuse, and disrespect among those associated with youth sports is unacceptable.

“When my daughter was involved in swimming competition, I remember talking with the coach about the importance of respect between all team members,” says learning expert, college professor, and author Pat Wyman. “I fully support Dr. Seifert and her Best 3 Ways to Stop Bullying in Sports campaign.” she continued.

Additionally, fights between parents coaching or watching their children play sports are an ongoing problem.  This does not set a good example for young people either and should be set in policy as behavior that will not be tolerated and can result in a parent being removed from a game.

Recently, school officials in Steubenville, Ohio have been arrested for covering up evidence in the case of two high school football players that raped a female student.  This leads one to believe that the school officials thought that abuse of a female student by star football players was acceptable behavior.  The idea that bullying, aggression, abuse, and disrespect is to be expected and tolerated in sports is a concept that must change.  Everyone must participate in that change and must be given training in how to stop bullying in sports.

The best 3 ways to stop bullying in sports are:

Schools, parents, coaches and sports’ teams who work together to set up these Best 3 Ways to Stop Bullying in Sports educational campaigns stand the best chance to raise awareness and stop bullying in sports among not only themselves, but raise public awareness of these solutions as well.

Leave a comment below to show your support for Dr. Seifert’s campaign Best 3 Ways To Stop Bullying in Sports 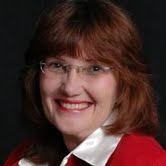 Dr. Kathy Seifert is a psychologist, author, lecturer and entrepreneur.  Her websites include DrKathySeiftert.com   Care2Systems.com , and PreventBullyingNow.info . She is the author of several best-selling books including, “How Children Become Violent,” “Youth Violence,” and “Big B and little b Bullies” as well as relaxation MP3’s. Dr. Seifert has appeared on CNN, FOX, Discovery ID, and Ebru TV.  She is an Official Bullying Expert on HowToLearn.com and writes a blog for Psychology Today called Stop the Cycle.      Seifert’s new campaign is called the Best 3 Ways to Stop Bullying in Sports. .