The problem is growing, as evidenced by several organizations. This is alarming. There is an urgent need to warn college students of the inherent dangers in such a practice.

What do the statistics tell us?

What are the dangers?

Most medical experts agree now that the unprescribed use of Adderall and indeed any psychostimulant drug is dangerous, because of the following reasons:-

Why the tragic story of Richard Fee should be a warning

Richard Fee was a student who started taking Vyvanse and Adderall to help him raise his low scores. He began to suffer from paranoia, mood swings, delusions and severe depression which led to a breakdown. His parents were so frightened that they had to lock their bedroom door at night.

Richard ended up by hanging himself. Just one tragic story of a student who never had ADHD and yet destroyed his life by illegally taking those drugs.

There are other aspects of this problem such as better policing of the campus to catch the Adderall dealers but there are no extra resources for that. It will take a long time to stamp out this problem but parents, teachers, college authorities and student services should all be much more proactive.

Author Bio:-Robert Locke MBE is a health enthusiast specializing in children’s health and has written extensively on ADHD, parenting, mental health, anxiety and depression. You can discover more by visiting the Problem Kids Blog.

Read more on ADHD and other learning differences. 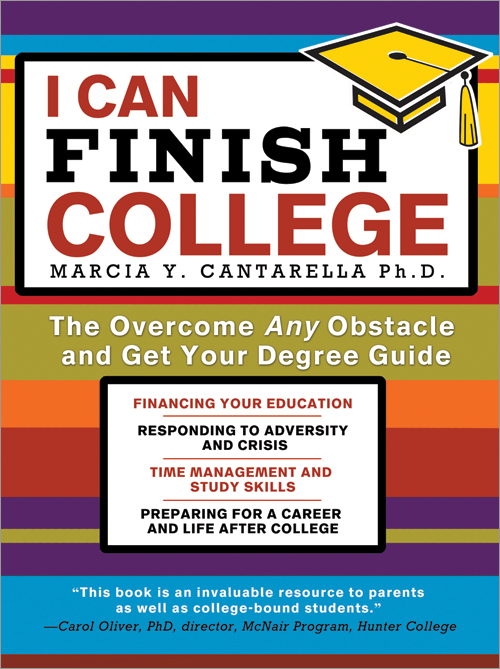