It’s important to teach our kids lessons in personal finance. Some Colorado school districts already include personal finance topics in their curriculum. On the other hand many didn’t or only gave them minimal attention.

The shortcomings of the state’s decentralized approach became painfully evident last decade, when Colorado led the nation in foreclosure activity for several months in 2006.

Not only did families suffer, but so did many school districts, which saw their budgets shrink along with property values and tax revenues.

As part of a larger overhaul of educational standards, the Colorado legislature in 2008 mandated that personal-finance lessons be woven into the curriculum at every grade level, making the state among a handful to do so.

Implementing those new requirements has taken several years, but this is the school year when all the new standards must be in place, said Melissa Colsman, executive director of teaching and learning standards at the Colorado Department of Education.

Larger school districts have developed their own lesson plans, and the department is helping out about 100 smaller districts lacking that expertise, Colsman said.

And there has been no shortage of private-sector and nonprofit groups, many belonging to an umbrella group called the JumpStart Coalition, offering help with lesson plans and materials.

At AmeriTowne in Cherry Creek, 120 fifth-graders were running around, getting a taste of grown-up life, complete with jobs, paychecks and money to spend.

“I thought it sounded cool, and I have enjoyed it,” said Jay Cory, a fifth-grader from Steck Elementary in Denver — and, for the day, a police officer in the faux town run by the Young Americans Center for Financial Education.

Cory said he gets an allowance at home but doesn’t talk much about money with his parents, although he has learned not to spend every penny and to donate at church.

“You save some, and you spend some,” he said.

Sometimes, the lessons at AmeriTowne hit a little too close to home.

At the town’s medical center, a student belts out to another in a doctor’s outfit to be sure to collect the co-pay before treating a patient.

“Smarter and more financially literate customers are better for our community, and they are better consumers of financial services,” said Mark Goldman, a spokesman for TCF Bank in Minnesota. 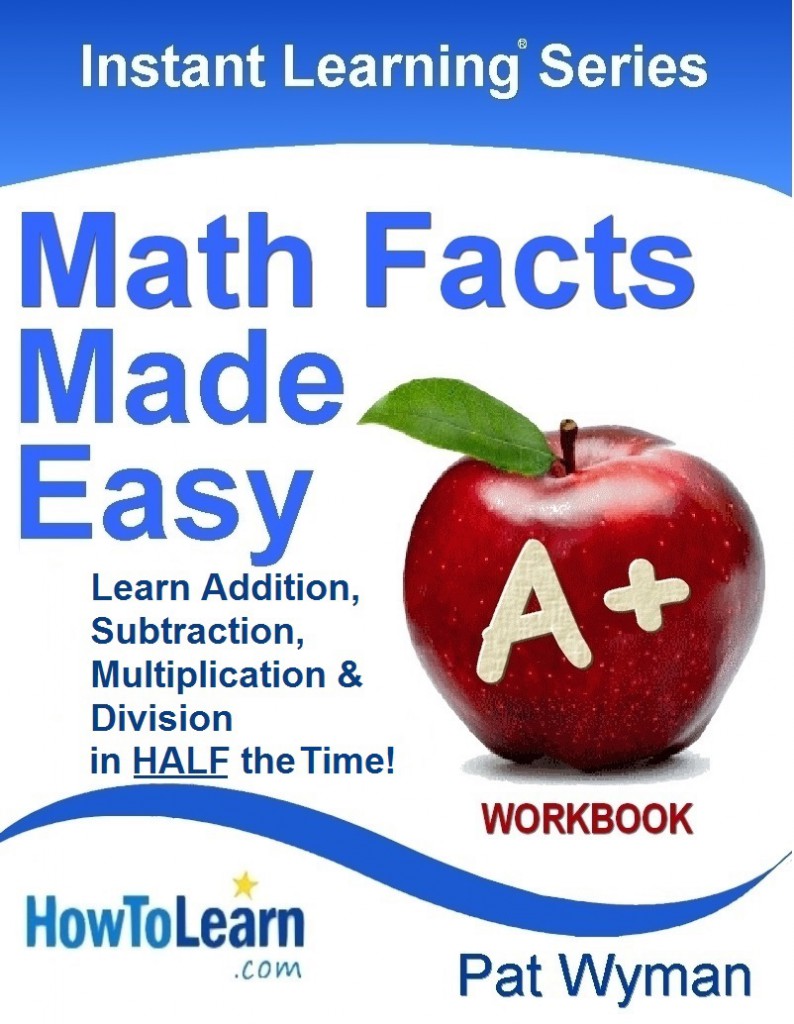