Scientists have recently found that young children make sense of their world through understanding probability, and concluded that toddlers understand math strategies. Because children learn by observing other people, it follows that they will draw conclusions based on their observations of how probability works. 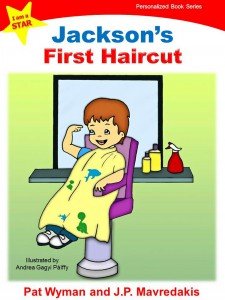 Scientists observed toddlers after they had watched an adult play a game of probability with one of two blocks to get a prize.  Then the toddlers played the game, usually choosing the block that resulted in the most prizes.

“In the real world, there are multitudes of possible ways to solve a problem, but how do we learn how to find the best solution?” lead author Anna Waismeyer, a postdoctoral researcher at the University of Washington’s Institute for Learning and Brain Sciences in Seattle, said in a statement. “In our study, we wanted to see if young children could detect the difference between two imperfect ways of winning a game, and then use the better strategy to their own advantage.”

During the game, a child watched as a researcher placed a wooden block on a box that triggered a marble to roll out of a nearby machine, producing a noise that entertained the children, the researchers said. One block triggered the marble two-thirds of the time, and a second block of a different color and shape triggered it just one-third of the time.

The children watched the researchers play with the blocks for about 20 minutes. Afterwards, during free play, 23 of the 32 toddlers, or 72 percent, keenly picked the block that triggered the marble two-thirds of the time.

Perhaps the toddlers were choosing the winning block because of frequency, meaning they saw the marble more times with the winning block, and not because it had a higher rate overall of producing a winning result, the researchers said.