The National Parks Servicc has been working with students to preserve a New Mexico historic legacy. 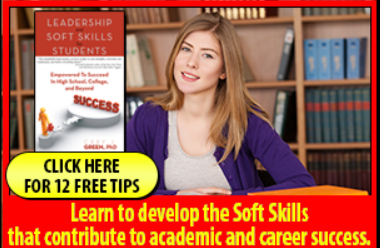 A team of students from high school and college spent the better part of the summer learning how to stabilize the stone walls of the San Gregorio Mission at Abó. The new skills they learn will not only benefit the Mission, but are valuable work skills as well.  The program is sponsored by the National Trust For Historic Preservation’s Hope Crew.

There are three sites in the Salinas Pueblo Missions National Monument. In the 1620s, the missions were built by the Spanish, near the town that today is known as Mountainair. The missions were abandoned by the mid 1670s due to drought, Apache raids, and disease.  The wall still stand, although the structures are ruined, and they attract many visitors.

Some of the students at Mountair High School who are members of the team have cultural ties to the mission site. Daniel Sisneros is descended from a family that built some of the residences, and his grandparents still live in a home on Monument land.

Students learn to mix stucco and soil mortar, slowly and in small buckets so that it doesn’t dry out too quickly.  In order that the walls do not deteriorate, the mortar must be repointed every five to seven years.  This is skilled work which is time consuming.