Femineers Program Gets Girls Interested in Math and Science

Thanks to a program at Alburnett Community Schools in Iowa, the Femineers program gets girls interested in math and science, connecting them to schools across the country.

California State Polytechnic University, Pomona, is where the Femineers program was created to inspire young girls to consider careers in science, technology, engineering, and mathematics.

The class at Alburnett is made up of girls only, and the eighth grade girls form teams using computer coding and other technology. The program is piloted in Iowa by the University of Iowa.

Most of the girls find that working in an all girl classroom environment makes them more confident in their skills. “I think it’s a really positive thing to have just girls because sometimes guys will just like get in a group and be like exclusive kind of and it’s nice to be able to just talk,” said eighth grader, Mia Von Alexander. 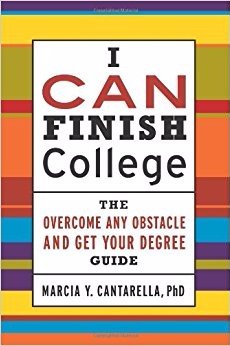 Another student, Kailin Wink, said “If you have like a group of boys and you’re just the only girl, they’ll just exclude you so in this class it’s fun cause you can actually express yourself to all the girls and they won’t really like judge you unlike boys so it’s just really cool.”

.One of the big supporters of the Femineers is math teacher Brianna Lentz, who has seen that her students in the program have a huge increase in their confidence. She believes that the girls benefit from learning in an all female classroom.

“Just because research shows that when it’s an all-girls classroom that they tend to work really well together, they’re not being talked over, their ideas are supported, their ideas aren’t shot down,” says Lentz.