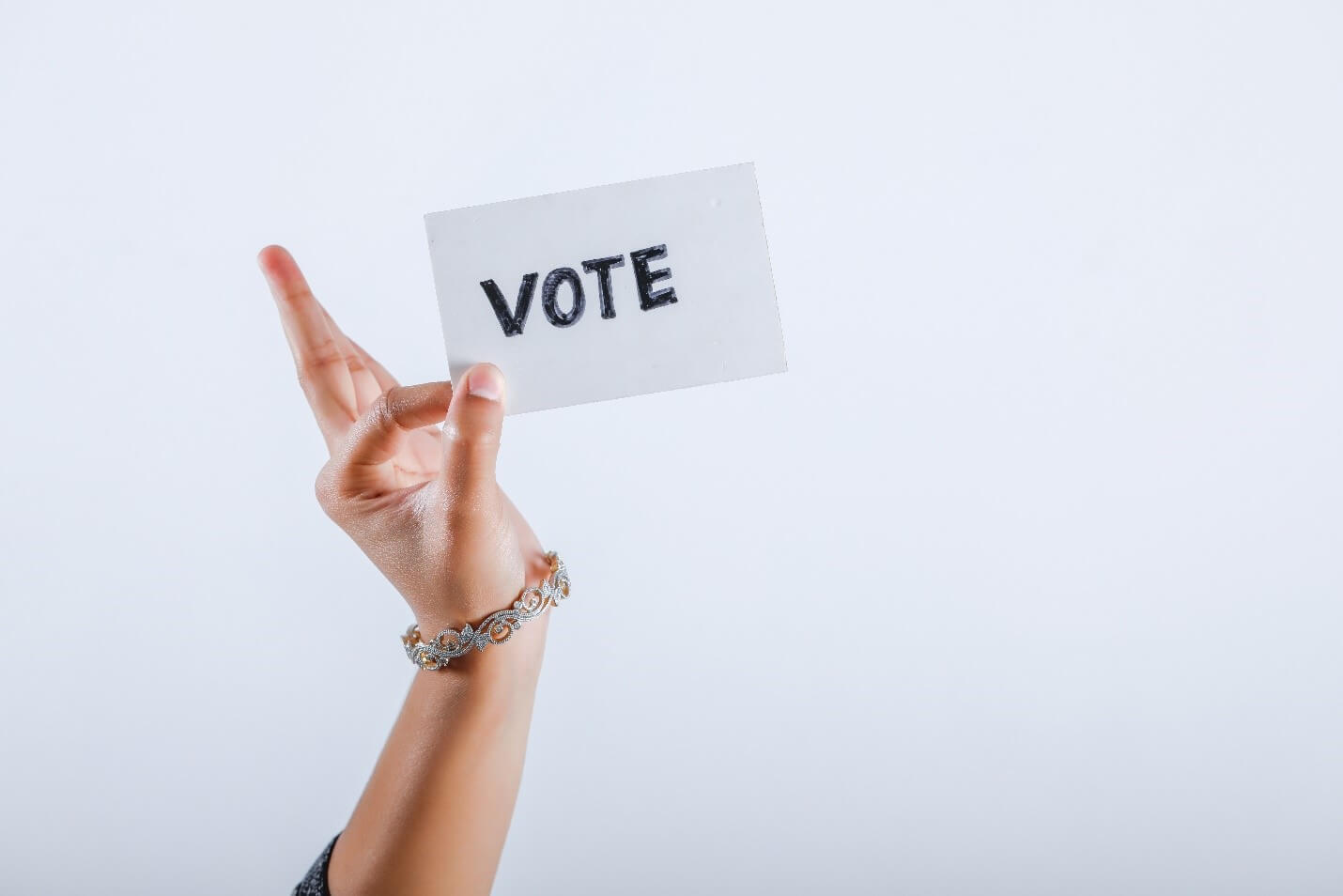 The power of what kids can accomplish once they learn about voting is a crucial topic in a healthy democracy.

The culture around voting in the United States has soured — especially among younger people.

Because a democracy only thrives when citizens participate, the statistics below, which show a growing lack of interest in voting, are alarming:

What that means is 14.3 million more people decided to keep silent about the country’s future rather than cast a ballot for the president of the United States.

Many people say there’s nothing we can do to reverse this decline in voting. 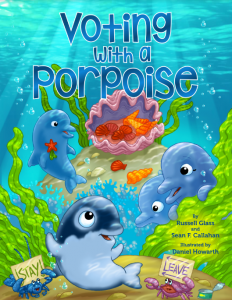 As the author of a new illustrated children’s book called Voting With a Porpoise, which is about the power of elections to make your voice heard, I believe there is a lot we can do to change attitudes toward voting among the very young.

By taking a few simple steps in the classroom, elementary school teachers can help their students understand the power of voting in a democracy.

Further, kids can understand how people who don’t vote are throwing away their say in where the country is going. 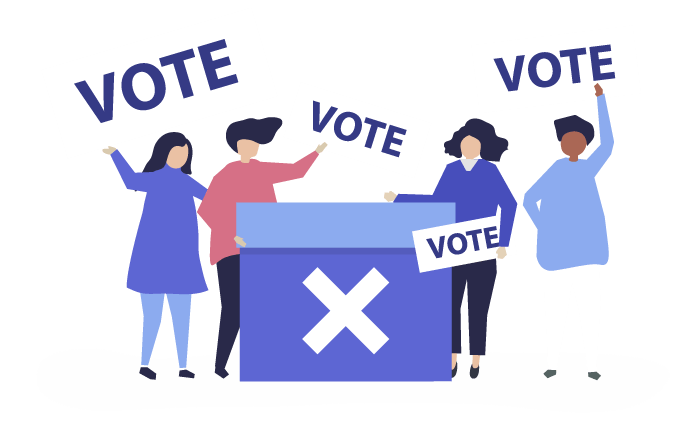 The first thing to understand about elementary school kids —even preschoolers — is that they pay careful attention to who the leaders are in their classroom and in their school.

Robert Rauch, who teaches reading to kindergarteners in Chicago, says,

“In my kindergarten classrooms, we take turns being the governor, mayor, or captain of the class for one-week administrations.

“The concept of responsibility in these positions is strong and taken quite seriously by each of my students.”

The inherent fairness of voting is a concept that Americans become aware of at an early age.

Young sports fans, for instance, can vote for players for the NBA and Major League Baseball all-star teams.

Similarly, young music fans can vote for their favorite singers on “The Voice.”

Fran Clegg, a teacher in the Los Angeles area, points out that even the youngest children in school are familiar with student council and how voting impacts their school and choice of student leaders.

It’s not a stretch for teachers to compare this process to voting for president of the United States and other political leaders. 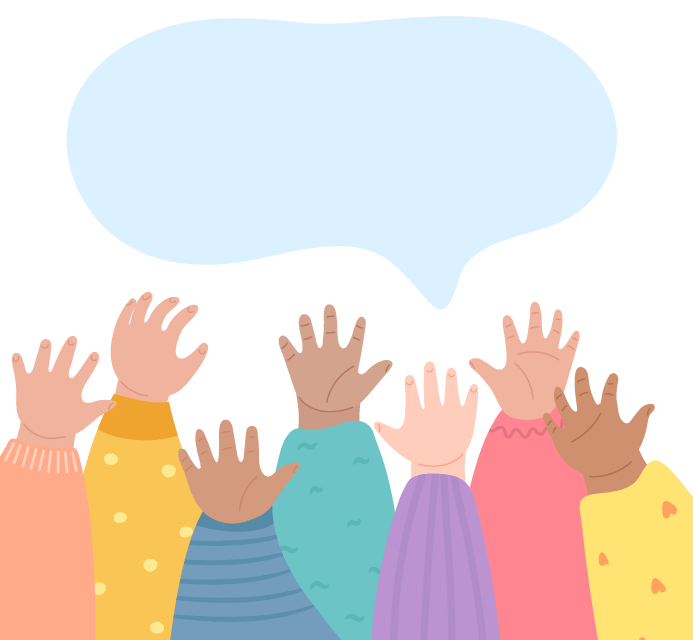 Teachers can explore the concept of voting with children in the youngest grades with a few discussion starters and lesson ideas.

Hers is a simple exercise that can illuminate the voting process for kids.

Ask children to vote on their choice between two snacks — all the children get to eat the choice with the most votes.

A vote like this is sure to leave some children who voted for the losing snack disappointed.

This leads to another tip to teach kids about voting. 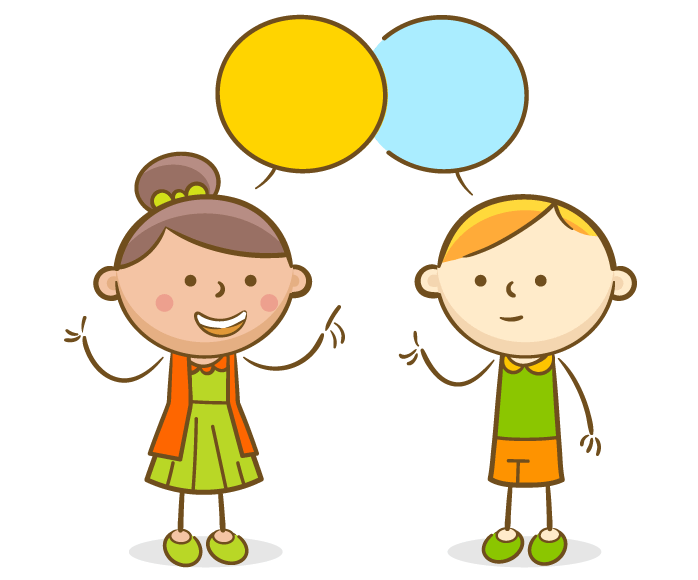 Expand the types of questions that arise after voting to higher-order critical thinking.

For example, ask the students if they should be able to vote for other snacks beyond the two original choices.

3. Ask Kids to Think About the Fairness of the Process 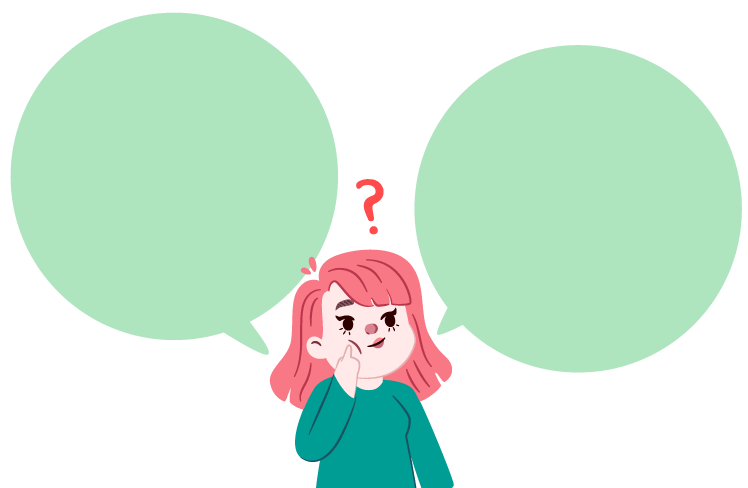 Another of the best tips to teach kids about voting is to ask kids about the fairness of the process.

So, for example, find out whether it would be fair if any child were able to vote more than once?

Another question is, should only children who can climb the monkey bars be able to vote, or should the process be open to everyone?

4. What Happens After the Vote 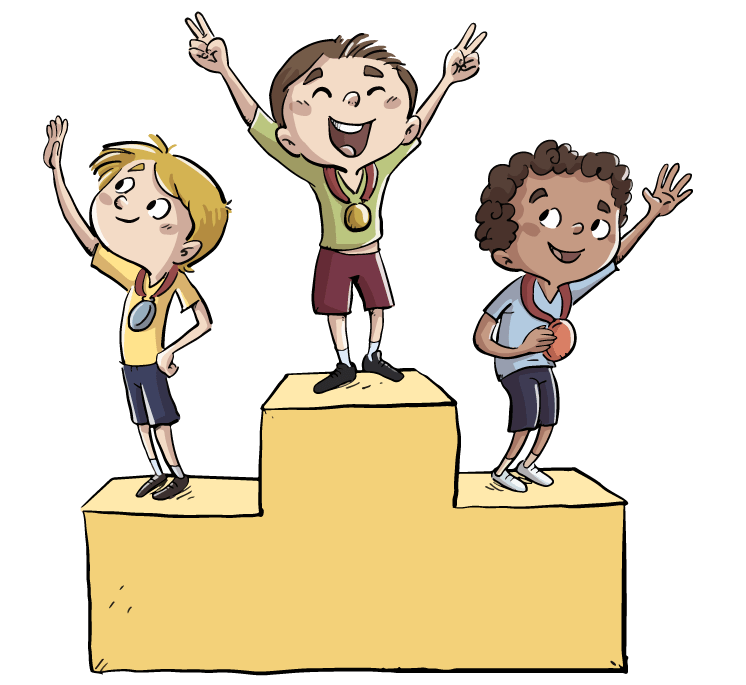 Thus, ask the students how they should handle being on the losing side of the vote?

Or ask them how they should handle being on the winning side of the vote?

In the book Voting With a Porpoise, there is another opportunity to engage students about the power of elections to make a person’s voice heard.

Written primarily for preschoolers through third-graders, it tells the tale of a dolphin pod (and one porpoise named Petey) who have seen their reef become devoid of fish due to

the warming of the water.

The book explores how they decide as a group whether to leave the reef or not.

What else can the dolphin pod vote on as a group?

Should everyone have a vote, or should they limit to just some part of the group?

Why or why not?

How about are there other ways, aside from voting, to make decisions for a group?

In summary, using the 5 best ways to teach kids about voting, they will learn that self-governance and democracy rely on participation to be successful.

We need to begin to reverse the significant declines in voting rates early on to ensure we have a healthy democracy in the years to come.

There is no better place to start than with our children – they are ready to learn about voting at an early age, and they will be inheriting this country.

Hopefully, with higher voting rates than we have now.

Since kids start becoming politically aware at a young age, are you going to be incorporating these exercises in your classroom, to help them participate in the welfare of our country?

Let me know how it goes! 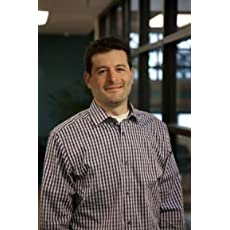 Russell Glass is the co-author of Voting with a Porpoise, a children’s book about the power of voting.

He is currently the CEO of Ginger.io, a company providing on-demand behavioral health support whenever and wherever needed and is on the board of Rock the Vote.