Impact of a Sorority on Your Grades and Career

Are you planning to join a sorority and wonder whether they have a solid impact on your grades and career?

In the article below, you’ll discover the facts about sororities and also get a significant list of well-known sorority members in every aspect of life! Let this be your guide! 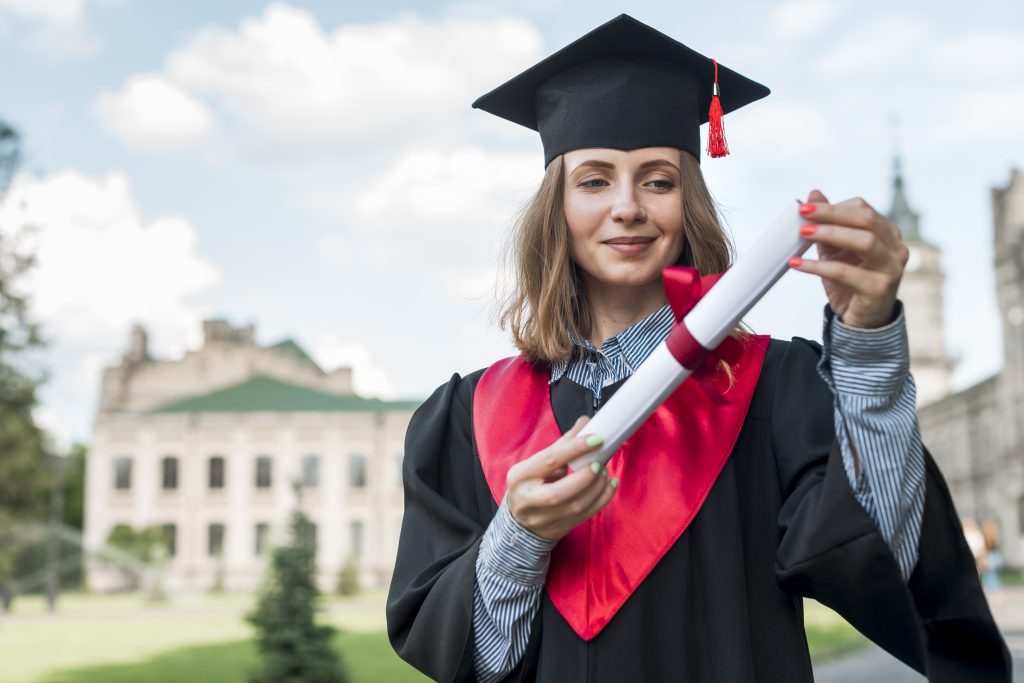 College students who join sororities could find that Greek life affects their grades during school as well as their career success after school.

However, the potential impact may not be what you expect.

Find out how sorority membership affects academic performance and learn which famous women were once in sororities.

What’s the Impact of Sorority Membership on College Grades?

You may read in the promotional materials that sorority membership prioritizes learning and intellectual development along with the goals of leadership and service.

However, researchers at Miami University in Ohio found that joining a sorority could have negative consequences on your academic performance.

In an analysis of more than 34,000 students, sorority and fraternity members see an average GPA drop of 0.25 points.

The lower academic performance tends to be more dramatic for students who were initially achieving lower grades or who have higher financial need.

The impact on grades is also worse during the spring semester when there are more social activities involving alcohol.

As we saw when we looked at how fraternity membership leads to success, poorer academic performance of college students in Greek organizations does not necessarily mean students will be less successful in their careers.

In fact, the opposite is often true.

Sorority membership has increased by more than 50 percent in the last decade, according to the National Panhellenic Conference.

This could be attributed, in part, to the desire for a women’s network which supports success.

How Many Billionaires Were in a Sorority?

Among the 19 U.S.-based women in the Forbes’ list of the richest people in the world, only one of them is known to have been in a sorority.

However, in Forbes’ list of America’s Richest Self-Made Women, three out of the top 25 are known to have been in a sorority.

Billionaires Who Were Sorority Members

What Business Leaders Were in a Sorority?

Many sorority members have had highly successful careers, including founding their own companies and rising to the top ranks at major corporations.

Here are some notable business leaders who were in sororities:

What Congresswomen Were in a Sorority?

Sorority women have also achieved political success. Among current congresswoman, former sorority members account for 28 percent of female Senators and 20 percent of women in the House of Representatives.

What Government Officials Were in a Sorority? 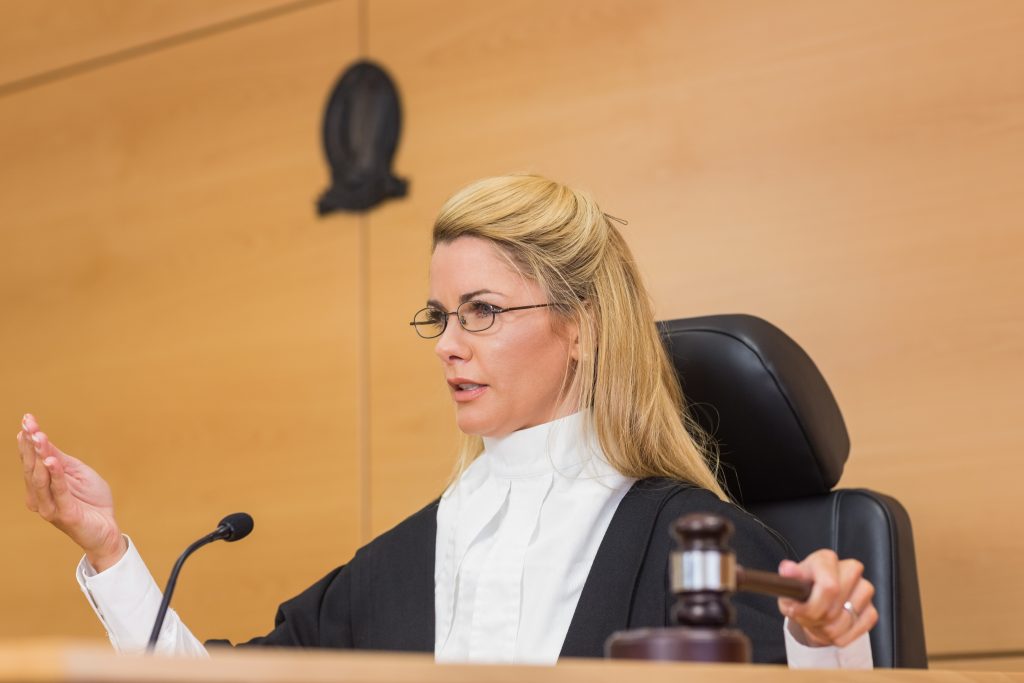 In addition to congresswomen, several other high-ranking government officials were in sororities while in college, including the following:

What First Ladies and Political Family Members Were in a Sorority?

Several politically-associated women have been in sororities. From First Ladies to First Daughters, here’s a list of notable names:

What Other Powerful Leaders Were in a Sorority?

Several other powerful leaders were in sororities, including:

Notably, the philanthropic efforts of Melinda Gates have had a big impact on education.

The Bill & Melinda Gates Foundation has paid for more than 20,000 students to attend college through its Gates Millennium Scholars Program.

Philanthropic initiatives also include K-12 education, and the foundation has committed $1.7 billion over five years toward new public education initiatives.

What Movie and TV Figures Were in a Sorority?

Actresses, filmmakers, comedians and TV journalists are among the list of famous women who were in a sorority. Here’s a list of notable names:

What Musicians, Writers and Designers Were in a Sorority?

Sorority members have also gone on to have careers in the arts. The following musicians, writers and designers joined a sorority while they were in college:

What Science Leaders Were In a Sorority?

These leaders in science were also members of sororities:

What Athletes Were In a Sorority?

These notable athletes were also in sororities during college:

Can Being in a Sorority Get the Career Benefits Without the Academic Downside?

After college, sorority members get the career benefits of Greek life, including social capital and a strong network.

However, the lower average GPA among Greeks could mean short-term implications such as reduced scholarship access, fewer internship opportunities and lower regard by professors.

Today’s online learning tools can help students get the long-term benefits of sorority membership while mitigating the academic decline.

More than 90 percent of users have improved by at least one letter grade.

That means that by using OneClass, sorority members could avoid the 0.25 GPA decline, and instead see a 0.75 GPA increase!

So, Yes The Impact of a Sorority on Your Grades and Career is Positive!

Between the connections that you’ll make for a lifetime, and the overall spirit of comraderies, being in a sorority has a significant effect on your career.

And while your grades may not be absolutely perfect, 10 years from now, no one actually asks you about your grades.

Given the significant number of successful women in every category above, the benefits of being a member of a sorority are profound. 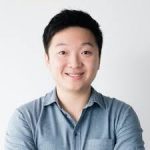 Jack Tai is the CEO and Co-founder of OneClass. Visit the site to find out more about how this online tool has helped 90% of users improve by a letter grade.