Can You Improve Learning While You Sleep?

The question “Can you improve learning while you sleep?” has fascinated humans for decades.

Psycho-phones, for instance, shot to popularity in the 1930s, playing motivational soundbites to sleeping listeners to help them absorb these ideas.

The famous dystopian novel Brave New World, written around this time, also features the concept of sleep-learning (though in a more insidious context).

But for the most part, scientists haven’t been able to prove such complex learning can occur when we sleep conclusively.

This doesn’t, however, mean that sleep doesn’t play a role in learning, however.

If anything, sleep plays a critical role in learning, and recent research finds that maybe we’re better at learning while our brains are offline than we thought.

So, let’s start off answering the question, “Can you improve learning while you sleep?” by examining what happens in the brain when we doze off.

How Sleep Affects Learning and Memory 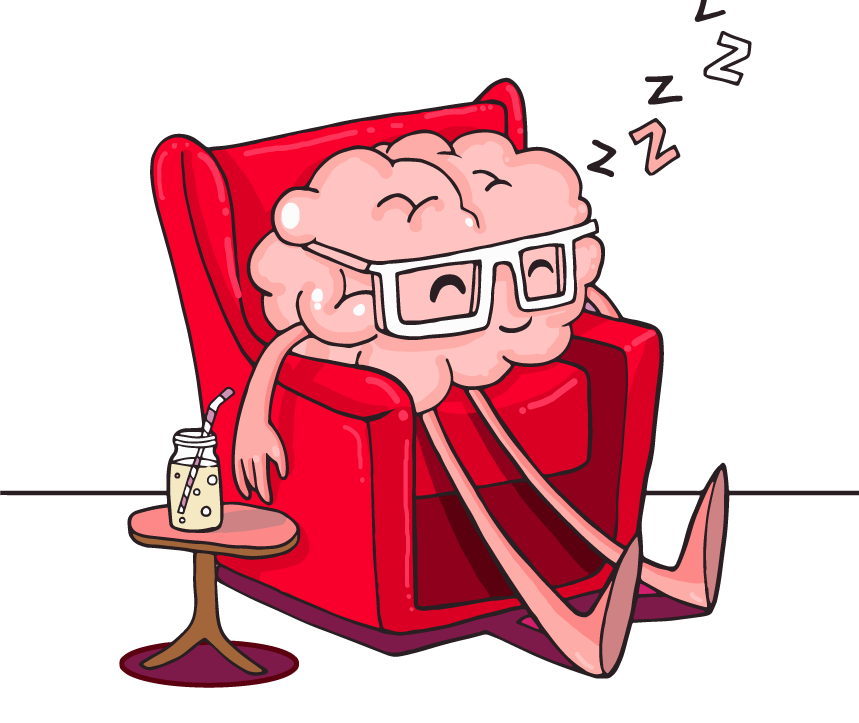 Memory is a crucial part of learning.

After all, you have not learned anything if you can’t recall what it is you learned.

And scientists over the decades have definitively concluded that sleep is necessary for better memory.

Multiple studies all show that people are better able to remember something they had learned if they went to sleep or took a nap right after.

Why does this happen?

Well, while we are awake and acquiring and recalling memories when we sleep, we consolidate them.

Memories of our day, what we learned and experienced, convert from short-term memory into long-term memory as we sleep.

During this period, the hippocampus, where memories form, distributes memories to the neocortex.

The neocortex replays and processes the memories.

As a result, the brain incorporates new knowledge into your long-term memories, and develop old memories.

For example, scientists find declarative memory (regarding facts and data) can improve through slow-wave sleep or deep sleep.

So, if your gameplan for the next test is an all-nighter, you’re likely damaging your chances of remembering what you learn.

Enough sleep is a critical component to improving your memory of what you learn. 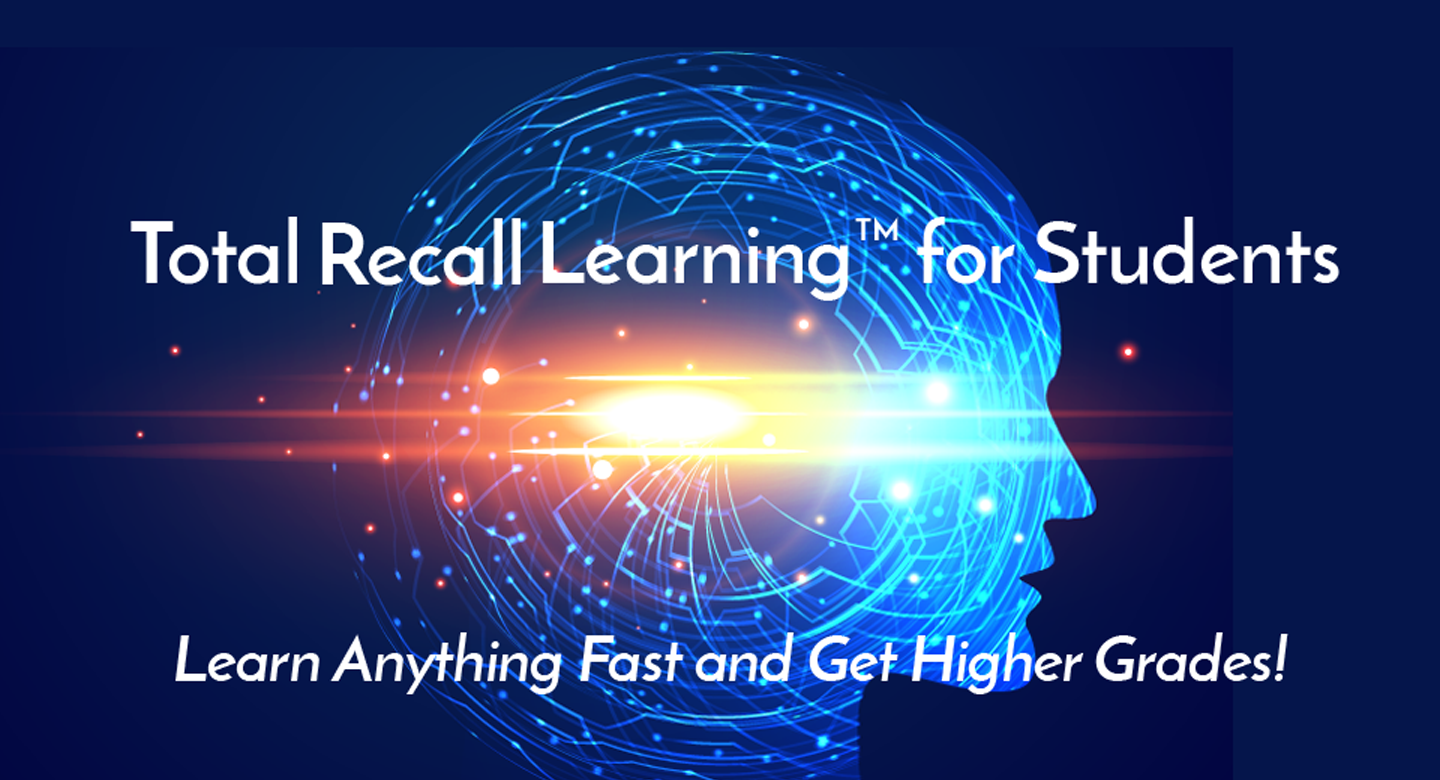 But What About Learning WHILE Asleep? 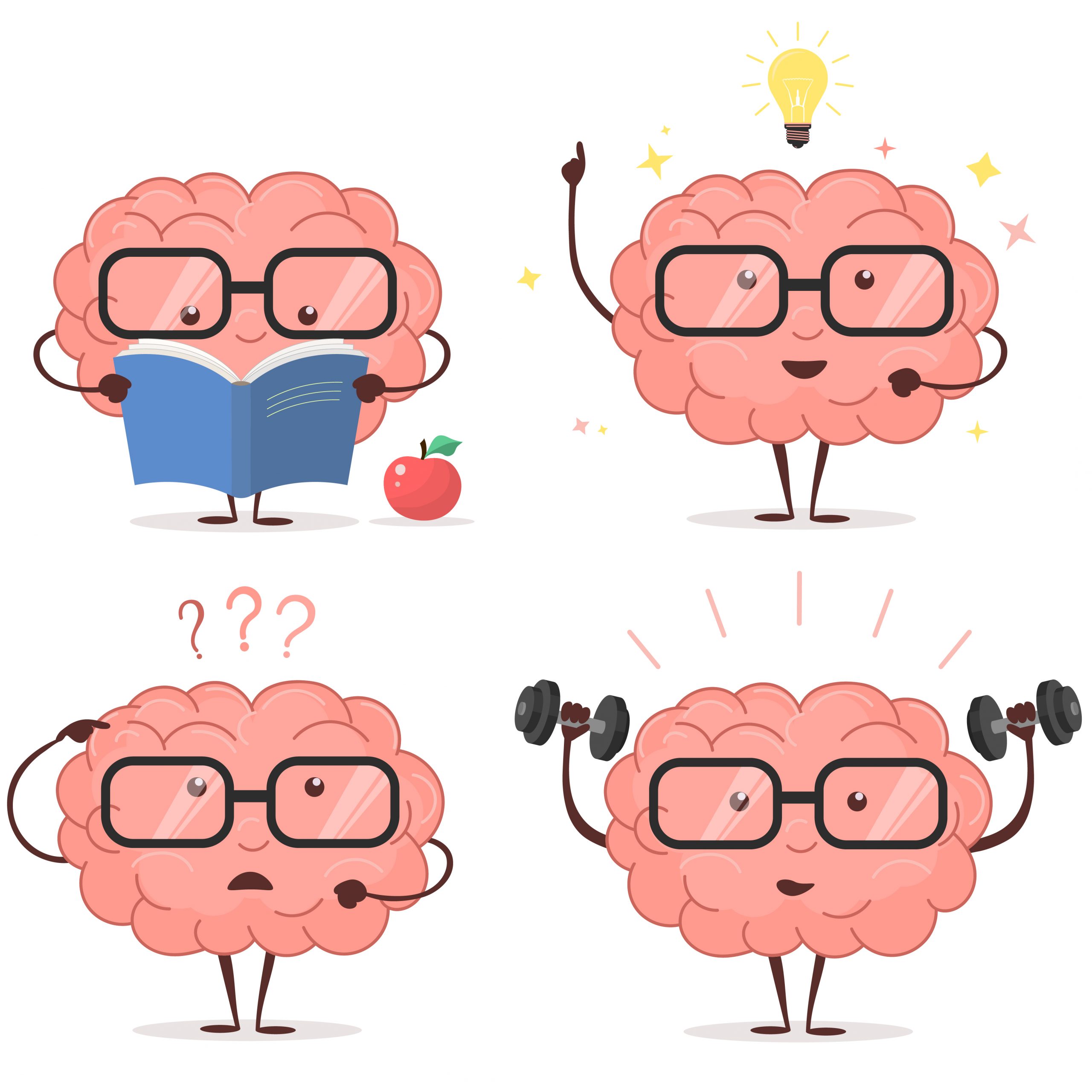 So, now we know how memory benefits learning and how sleep benefits memory.

But can you improve learning while you sleep in other ways?

As it turns out, the brain can, under the right conditions, encode specific memories while we’re in dreamland.

Neuroscientists have found positive results using sound and smell to create memory associations in the minds of sleeping participants.

Let’s take a look at some fascinating examples. 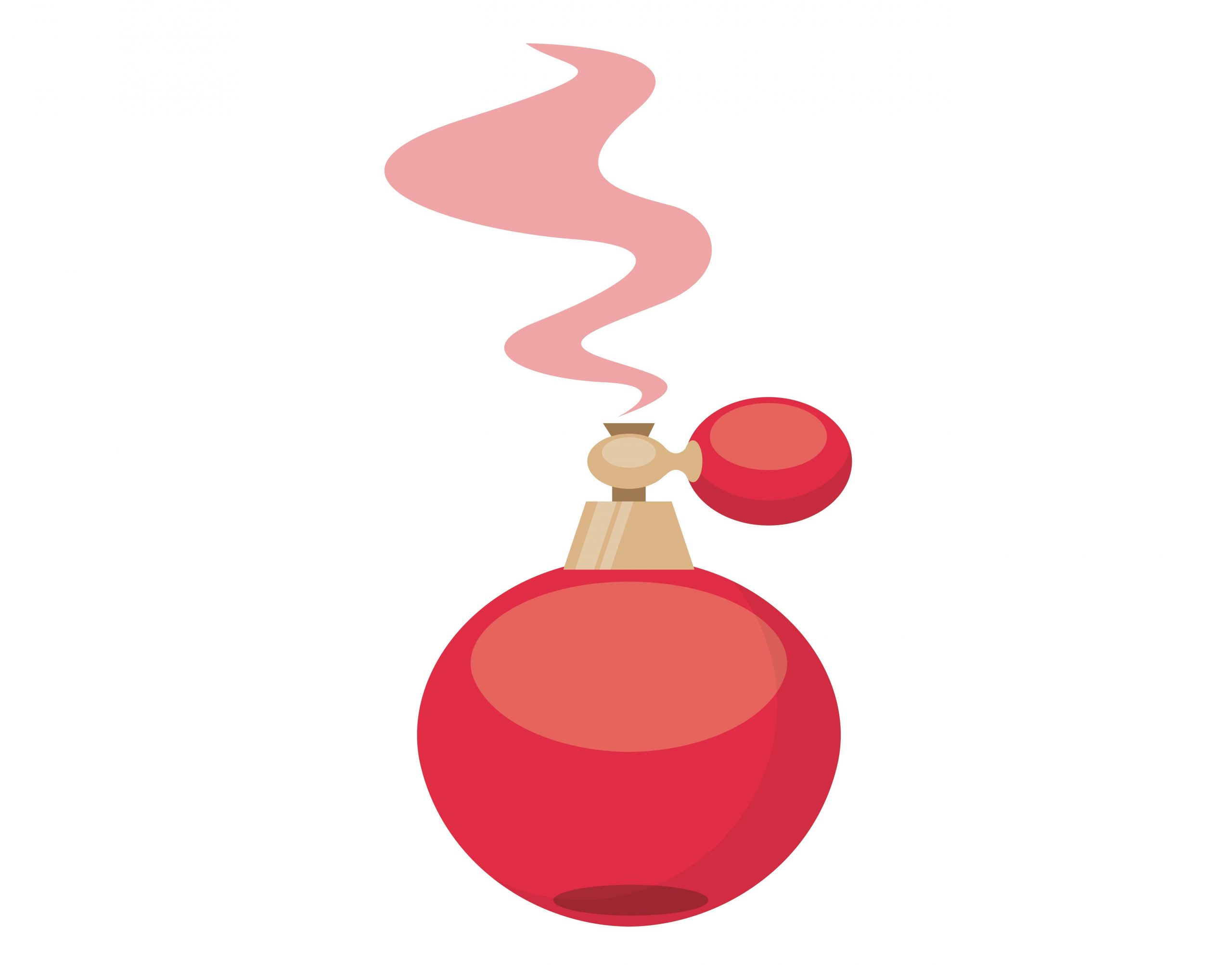 In 2007, a Lübeck University study tested how effective the stimulus of smell is in sleep learning.

They exposed participants to specific scents while teaching them the positions of objects in a grid.

The researchers exposed the participants to the smell again when they were in deep sleep.

The participants who breathed in the scents while asleep were better able to locate the objects in the grid when they woke up.

Similar studies add weight to these findings, indicating how an external stimulus like smell can reinforce newly acquired knowledge as we slumber.

But can we learn something completely new while we sleep?

According to the results found by some Israeli researchers, we can indeed.

The researchers played a tone to their participants while they were sleeping.

Followed by the tone, they wafted an unpleasant, rotten fish smell near them.

When these participants awoke and heard the tone, the chances of them holding their breath, anticipating the bad smell, was higher. 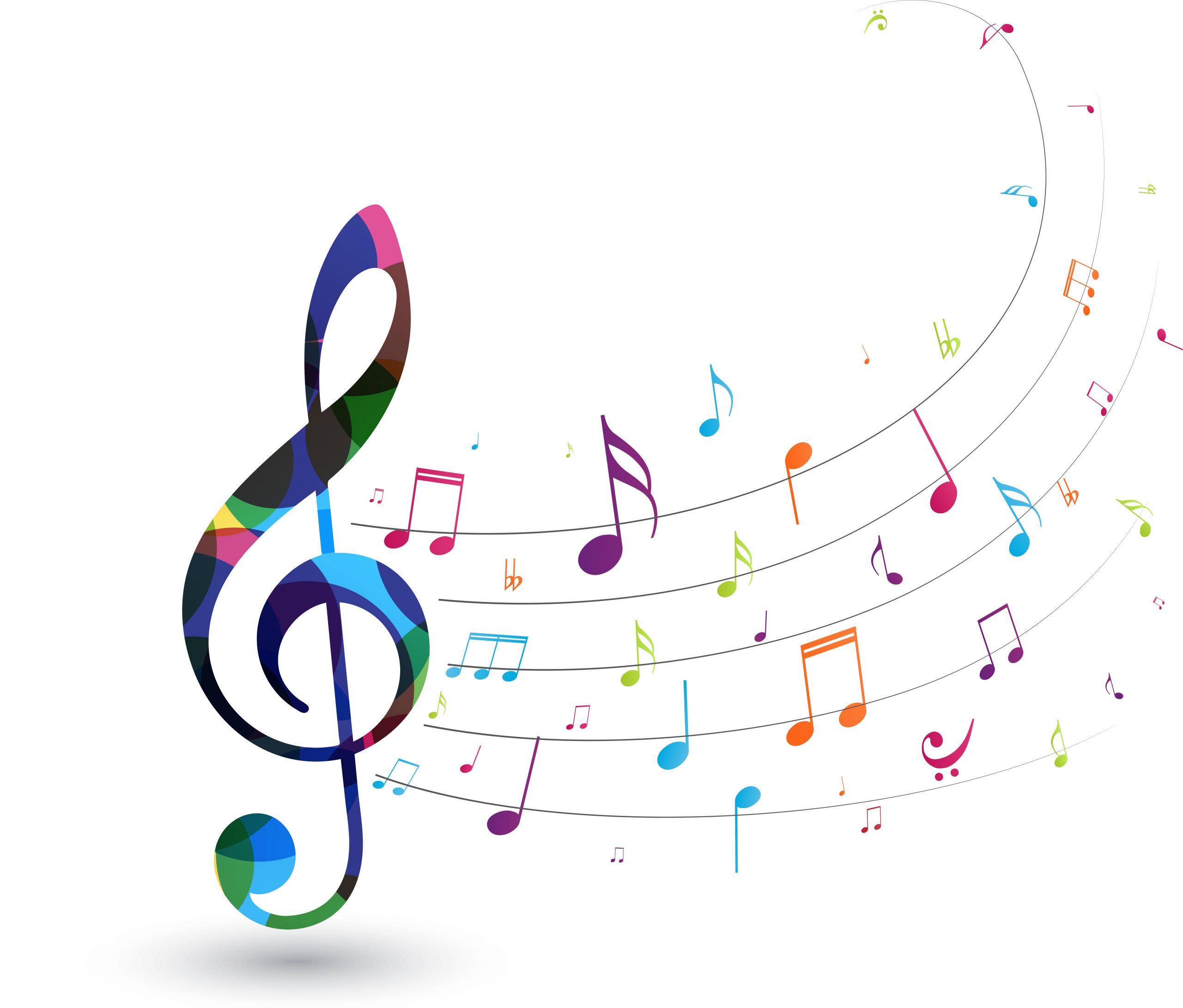 Although Psycho-phones were eventually debunked, neuroscientists have found fascinating results when testing learning through sounds in sleep.

One study tested participants by teaching them two melodies using a game similar to Guitar Hero.

These melodies played again while they took a nap.

The participants who “listened” to the melodies while sleeping were better able to play the tunes after waking up!

And What About Learning Something Brand New Instead of Just Reinforcing Existing learning?

An interesting study by the University of Bern involved using made-up words to test whether the sleeping brain could learn a new language.

When the participants hit the peak of their slow-wave oscillations in the deep sleep stage, researchers played word associations with made-up words.

So, for example, the word “elephant” and the fictional word “guga” made up one pair.

Once the participants woke up, they were shown these fictional words and asked to guess whether the object they imagined was larger than a shoebox.

But you know what’s crazier?

The group who “listened” to the made-up words and their associations while asleep had a 10% higher accuracy rate at classifying them properly!

Using brain imaging with fMRI (Functional Magnetic Resonance Imaging) for some participants, the researchers found the hippocampus and brain centers involved in learning languages were active.

This means that learning had occurred – even though the participants were not consciously aware of it.

Can Technology Help Us Form Specific Memories While We Sleep? 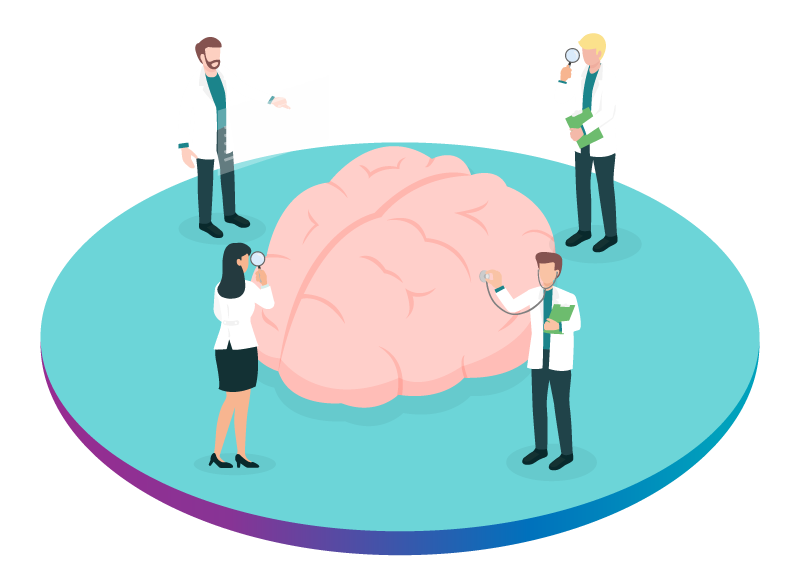 The idea that you can hook your brain to a machine and learn while you sleep might sound cartoonish.

But there have been breakthroughs in the way technology answers the question, “Can you improve learning while you sleep?”

Neuroscientists believe the best stage at which the sleeping brain encodes information is at the peak of slow-wave oscillations during deep sleep.

An electroencephalogram (EEG) detects these peaks.

And what neuroscientists are currently trying to figure out is the extent to which they can use technology to enhance sleep learning.

According to Jan Born, a neuroscientist at the University of Tubingen, the goal is to encourage the natural encoding process of the sleeping brain.

One study used a cap of electrodes to measure the participant’s brain waves and deliver matching sounds through headphones while they slept.

The results showed this enhanced the encoding process and improved recall of declarative memory.

Another study, which Future You host Elise Hu walks us through in this video, involves a similar process using transcranial Alternating-Current Stimulation (tACS).

First, she plays a virtual reality game involving capturing targets on a computer.

Then, she goes to bed in a corner of the sleep lab, set up like a small bedroom.

She plays the game again the next morning.

That evening, she plays the game before bed.

This time, she’s wearing a brain bonnet of electrodes to measure her brain activity.

When she goes to sleep, the electrodes detect when she’s slipped into deep sleep, and record the frequency of her slow-wave oscillations.

They then play these oscillations back to her sleeping brain.

The next morning, even though she isn’t conscious of what she had learned while sleeping, she is better at remembering the target’s location.

What Are the Implications of This? 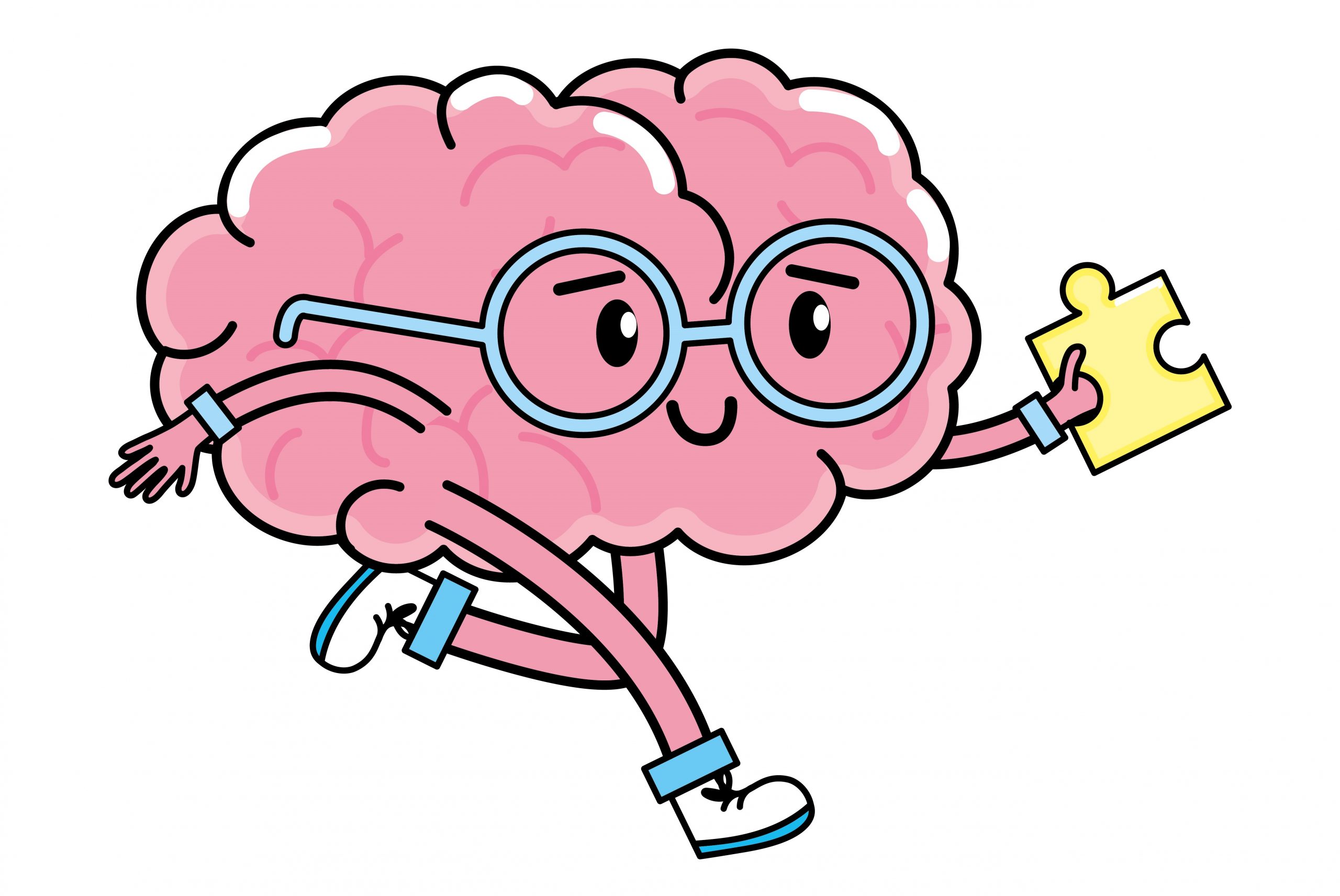 These studies indicate that the brain can encode new information while sleeping.

It is possible to enhance encoding while we sleep.

The brain can formulate memories about things it is experiencing for the first time.

However, note that these are implicit or unconscious memories.

Declarative memories recall specific facts and information, and procedural memories help you remember how to do something.

Implicit memories, on the other hand, are more impulsive.

The learning occurs while you aren’t “online,” let’s say.

So even though you have picked up on a behavior or pattern, you act more from your instinct or gut feeling.

That’s Not to Say, Though, that the Findings are Meaningless

These studies give us a deeper understanding of how the brain, particularly the sleeping brain, works, and learns.

As studies develop, neuroscientists are hopeful that they’ll be able to unlock valuable answers, which can enhance learning in the future.

Another is the goal of developing methods to help older individuals fight off memory-exacerbating conditions like Alzheimer’s.

Some researchers also hope that the development of sleep learning could help people overcome poor habits like smoking, or traumas and phobia.

As we keep unlocking the secrets of the brain, the possibilities are truly endless.

So, Let’s Answer the Question Once and For All – Can You Improve Learning While You Sleep? 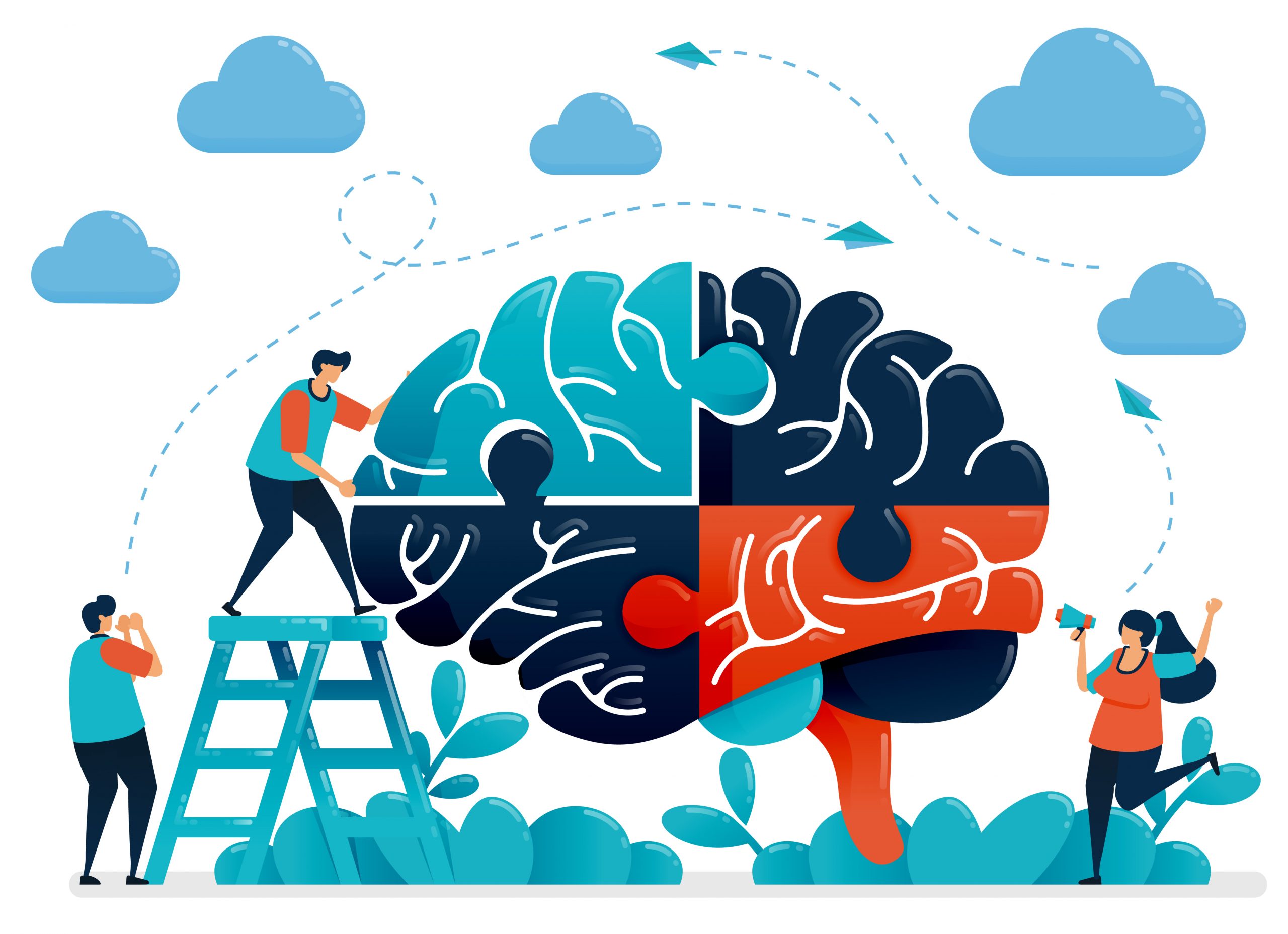 Of course you can!

Sleep, as we already established, is a critical part of learning.

When we sleep, the brain collects our memories of the day and processes them into long-term memory.

So, getting enough sleep, and enough of the right kinds of sleep, is essential to performing at your best in your daily life.

As far as enhancing your memory through external stimuli goes?

There’s still a long way for science to go before we can learn more than implicit memories in our sleep.

We should also consider that gadgets on the market promising to help you “sleep learn” may just be disrupting your sleep instead.

And by disrupting your sleep, they may interfere with your sleeping brain’s natural memory consolidation processes.

If a solution or gadget promising to teach you a new language overnight sounds too good to be true, that’s because it probably is.

What we do know for sure, though, is that to get the best out of learning, you need to make sure you maintain a healthy sleep schedule!

All-nighters are counter-productive to learning, as we’ve discussed.

Sleep, even 30-minute naps, on the other hand, can exponentially improve your performance and recall.

Do you think I’ve answered the question, “Can you improve learning while you sleep?”

Have you learned anything you found interesting, or useful to help you learn?

Do write in and let me know!

Pat Wyman is a learning expert, university instructor, best-selling author and the CEO of HowtoLearn.com. She invites you to take the free Learning Styles Quiz on the home page.

She’s worked with people in such corporations as Microsoft, Raychem and Sandvine and has won several life-time achievement awards for her work. Pat is a mom, golden retriever lover and big time San Francisco Giants fan! Come on by if you’re ever at a Giant’s game and she’ll welcome you with open arms.