The Science of Learning from Your Mistakes 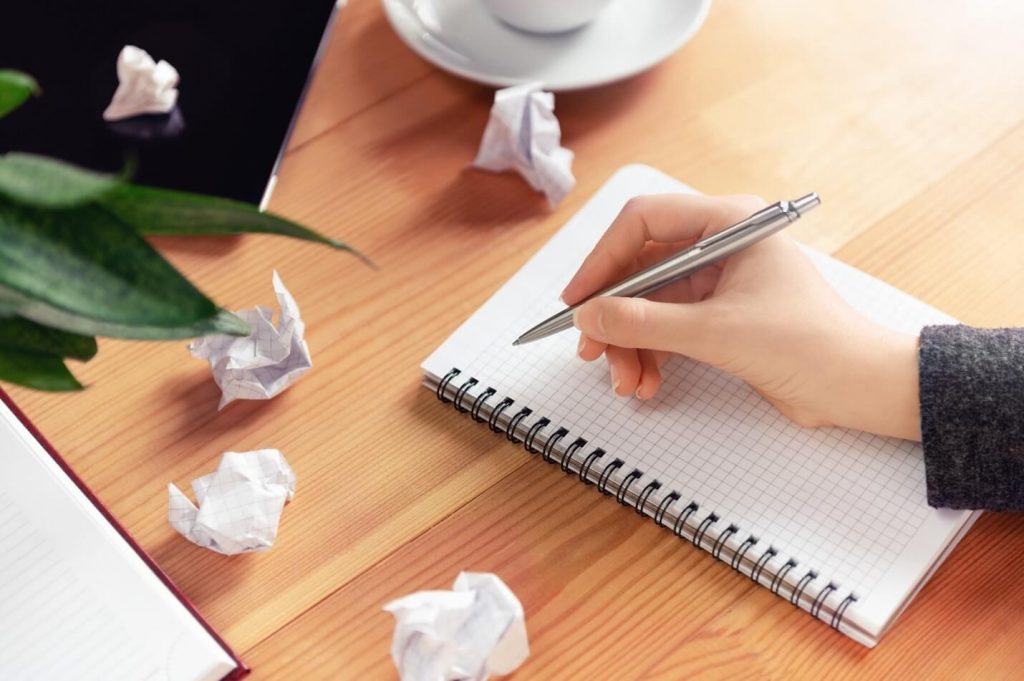 To err is human, as the saying goes. And according to the science of learning from your mistakes, to err is also one of the best ways to learn!

Have you ever thought to yourself that you might be too old to try something new? Like picking up an instrument or a new language?

It is true that your brain’s capacity for learning and adapting to new knowledge reduces after you hit a certain age.

But that doesn’t mean that accessing your brain’s ability to grow and expand for new learning is impossible as an adult.

It just means that you need to know about the specific conditions under which you can access this innate ability of your brain. This ability is called your brain’s plasticity, also known as neuroplasticity.

And making mistakes while learning is one of the best triggers for gaining access to this plasticity!

1. The Chemical Conditions for Learning

2. Chunk Down Your Learning

The Science of Learning from Your Mistakes

1. The Chemical Conditions for Learning

When you are performing within a routine – doing the same thing on loop for work, practicing a sport you’ve played all your life, cooking the same recipes – you cannot access neuroplasticity.

You’re not creating the right conditions for your brain to think something needs to change.

On the other hand, when you’re trying to learn something and make mistakes, it signals to your brain that something’s wrong.

It starts releasing specific brain chemicals to alert your nervous system to the need for change.

First, there’s epinephrine, or adrenaline, which makes you more alert.

Second, there’s acetylcholine. This sharpens your focus and helps your nervous system recognize the gap between what you’re doing and what you’re trying to do.

While these two work their magic, and your brain starts trying to make adjustments, even the slightest improvement stimulates dopamine.

This is your motivation molecule – your brain releases this chemical when it expects a reward, and it speeds up your access to plasticity. 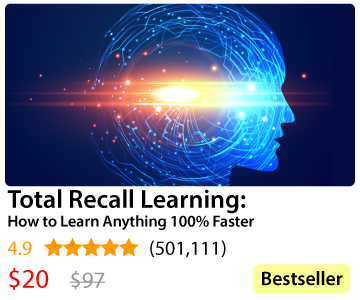 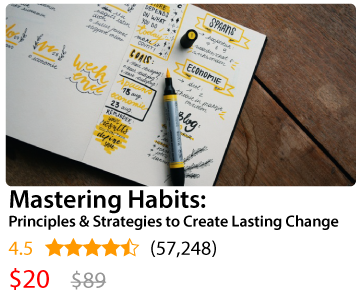 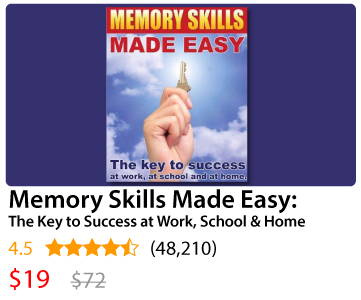 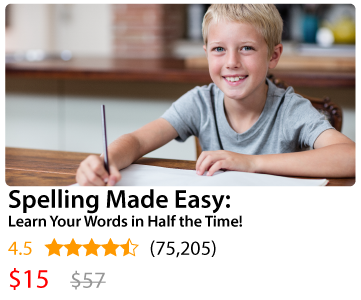 The great thing about this system is that your brain and nervous system work automatically to help you learn from your mistakes.

Say for example you’re practicing a specific bar of music on the piano, and you’re getting it wrong.

Your nervous system recognizes the gap between what you’re trying to do and what you’re doing. As a result, it creates a state of high alertness and focus by releasing epinephrine, acetylcholine, and dopamine.

As these chemicals slosh about in your system, and you keep practicing playing the piano, your nervous system is in a feedback loop.

It’s constantly monitoring the margin of error and trying to narrow it down, without you consciously having to strategize for it!

Your brain is literally telling you not to be afraid to make mistakes!

2. Chunk Down Your Learning 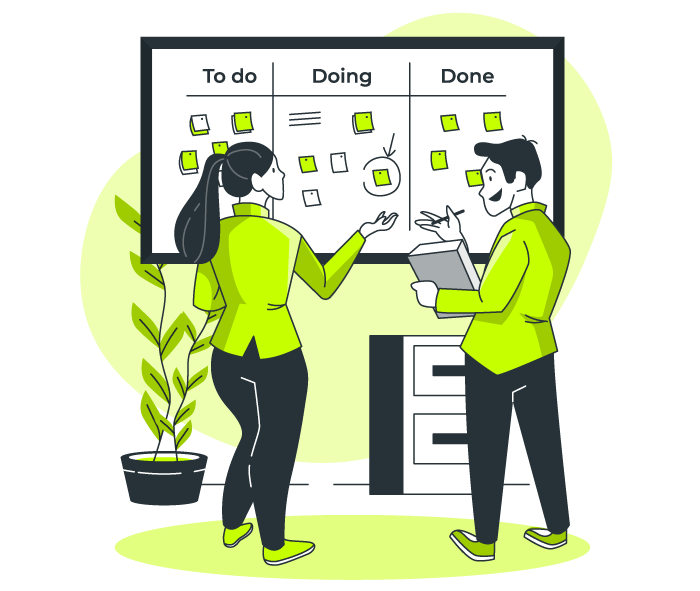 Kids have great flexibility when it comes to quickly accessing their plasticity.

Because the adult brain loses some of this flexibility, the brain-friendly way of approaching neuroplasticity is learning incrementally.

Your brain will feel overwhelmed and struggle to make adjustments if you introduce it to too many errors in one go.

For example, rather than practicing one bar of music on the piano, you might be trying to learn an entire piece in one go as a beginner.

However, plenty of scientific literature shows how adults can unlock gains in plasticity by breaking learning down into smaller sessions.

Say you’re practicing the piano, learning a specific bar for the first twenty minutes. You then take a break for five minutes, and continue practicing, until you have it down. Then you move on to the next bar.

By doing this, you’re giving your brain enough time to process information and adapt to it chunk by chunk.

Rather than overwhelming yourself with a bunch of input, chunking your learning is more like laying bricks and letting the cement dry before stacking on more.

It creates a sounder foundation for your learning. The smaller bouts of learning through errors add up over time! 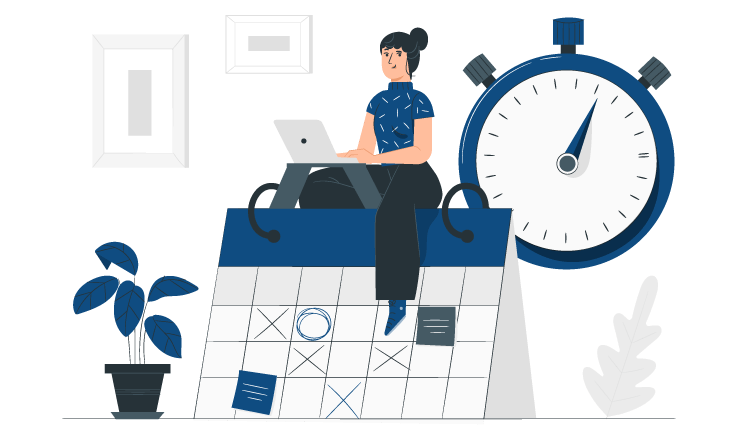 Extreme bouts of stress can be terrible for your well-being, productivity and more.

But a little stress isn’t always a bad thing.

Think about a time you managed to get a report done on time or got out of bed to beat traffic for an important meeting.

If the stress of those situations didn’t exist, would you have been as motivated?

Making mistakes, similarly, can be stressful and frustrating. You might even have given up on learning something new because of these feelings.

But the science behind plasticity shows how this frustration helps trigger the chemical conditions for unlocking plasticity.

When you’re stressed, you’re releasing epinephrine and acetylcholine. Your brain and body create a sense of urgency to tackle the source of your stress.

If you’ve ever procrastinated on an important paper or report and gone into a state of high focus finishing it off hours before the deadline, this is how.

So, what about the third main player, dopamine?

Unlike the other two brain chemicals, dopamine’s work is subjective. You’ll only be positively motivated to continue trying, making mistakes and learning if you derive pleasure while making mistakes.

That sounds kind of counter-intuitive, right?

But think about a time when you worked hard on something, and you enjoyed the process of it despite how challenging it was.

Maybe you were trying to level up in a video game or learning how to ride a bike or driving a car.

Despite making mistakes, you will have experienced times in your life where you had fun working towards something. The frustration of making mistakes was also enjoyable because you were having fun learning and knowing that you were getting better.

This is why knowing the neuroscience behind the importance of making mistakes is so essential for learning.

Mistakes aren’t a sign that you should just give up, but rather a sign that you’re learning and improving. And knowing this gets you motivated to keep going.

Your brain expects a reward from your hard work, and it keeps lighting up the reward centers of your brain.

So, instead of giving up when you’re frustrated, this is the point where you should keep going even more!

With the science of learning from your mistakes, I hope you feel empowered and motivated for new learning.

Don’t be afraid to make mistakes – you now know that they’re one of the best ways to learn! 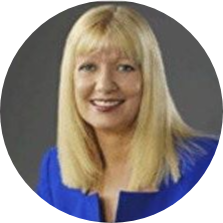 Pat Wyman is the CEO of HowtoLearn.com and an internationally noted brain coach known as America’s Most Trusted Learning Expert.

Pat’s superpower is helping people learn, read and remember everything faster. She has helped over half a million people in schools and corporations such as Microsoft, Intel and Google improve their lives with her learning strategies, learning styles inventory and courses, inclluding Total Recall Learning™.

Pat is the best-selling author of more than 15 books, a university instructor, mom and golden retriever lover!